Stephanie Regagnon is the Executive Director of Innovation Partnerships at the Danforth Plant Science Center. In this role she is working to establish and lead collaborative efforts to develop and maintain partnerships that help deliver on the Danforth Center’s mission, particularly in relation to the Center’s role in building regional agtech and bioscience strength. Prior to joining the Danforth Center, Stephanie was the CEO of FieldWatch, a non-profit company promoting stewardship and collaboration in agriculture. Throughout her 20-year career in agriculture she has served in several key positions at small and large companies as well as trade associations representing many different sectors across the value chain.

Stephanie has dedicated her professional career to the agriculture and renewable energy industries with a focus on sustainability and agtech. Stephanie has also been committed to issues related to criminal justice reform. In 2010, she founded a non-profit organization that provides college scholarships to children of incarcerated parents. Since 2010, Ava’s Grace Scholarship Program has raised and committed more than $1 million for scholarships for young people who are breaking the cycles of poverty and incarceration by pursuing higher education.

Stephanie was recognized for her agriculture advocacy in 2019 as the recipient of the Jay Vroom Agriculture Ambassador Award and for her work with young people by the St. Louis Business Journal as a “40 Under 40” Leader and by Ameren Corp as a “Community Light”. Stephanie serves on several advisory boards and lives in St. Louis with her family. 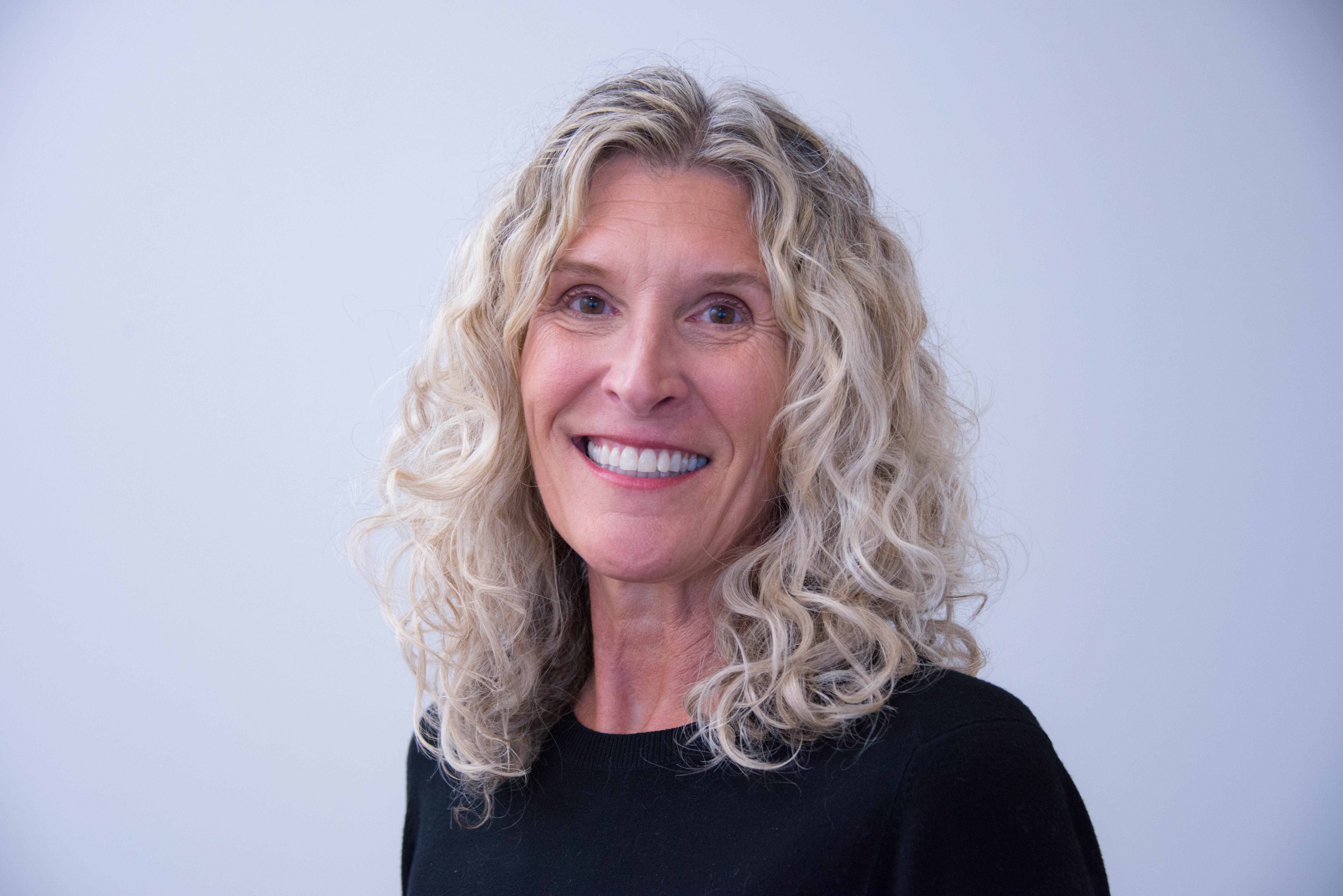 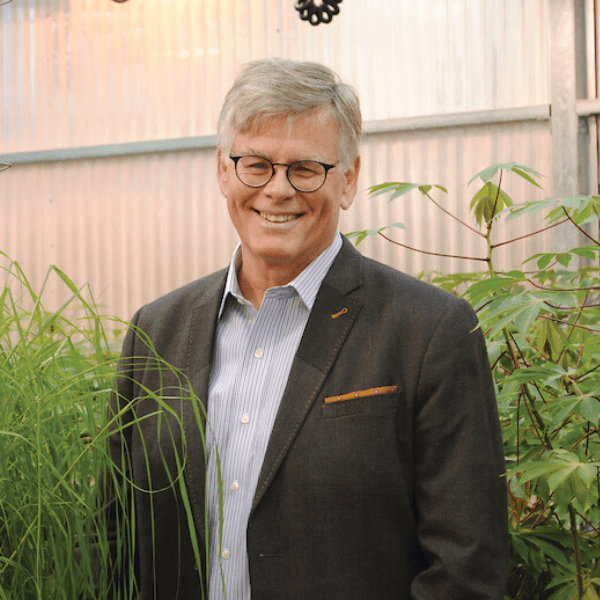