"The programmability of the cell is the future of plant science."

Many scientists change research subjects throughout their career. Not Keith Slotkin.

He’s been asking the same big question for nearly twenty years: how does the cell know which regions of DNA should not be expressed? If Keith and his lab can figure out the answer to that question, they can create powerful technologies to help scientists improve plants — all without altering their genetic structure.

“Right now it takes 10-13 years from initial lab conception of improved crops to in-field application. With our research, that process could become drastically cheaper and faster,” explains Keith.

From The Lab To Field, Faster

If Keith’s research is successful, his lab could speed the pipeline from product development to commercialization. This would benefit farmers across the globe, but it would be particularly impactful for smallholder farmers in developing countries. Smallholder farmers often cannot access improved crops due to cost and regulatory challenges. With a quicker and cheaper product development pipeline, new agriculture technology would be more accessible. 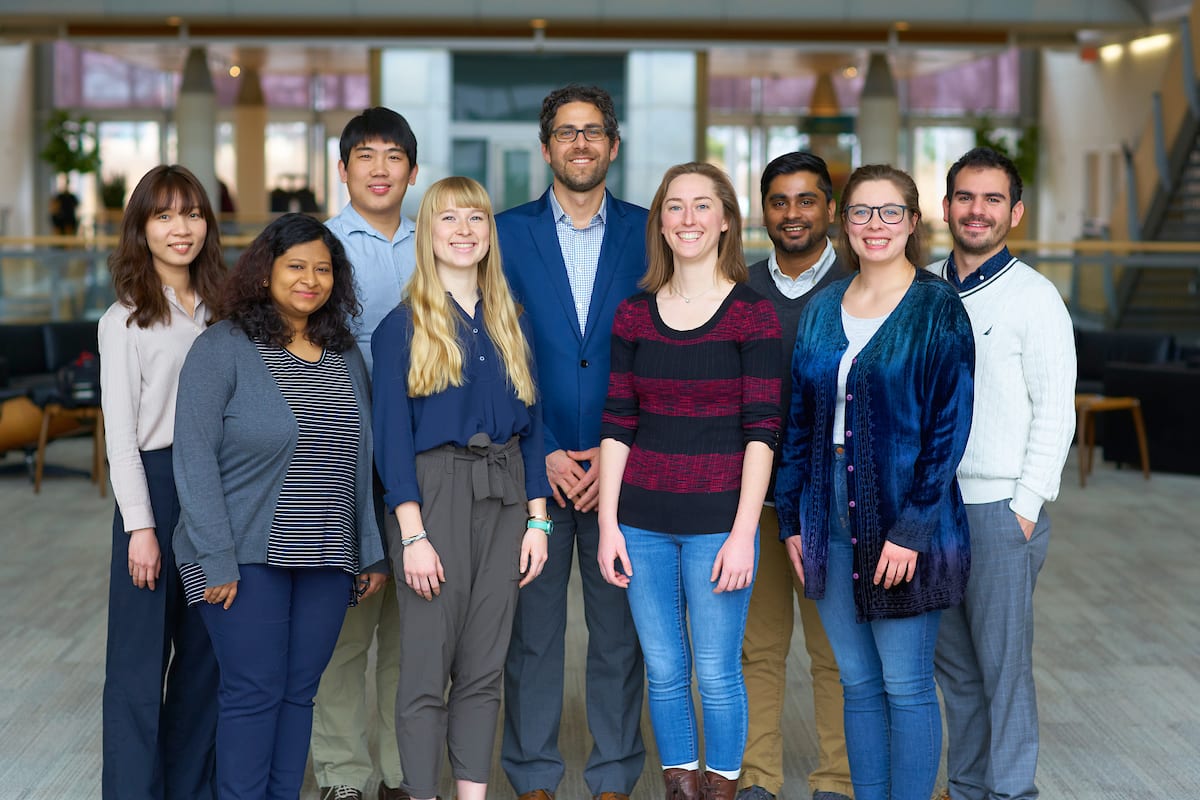 Keith is driven by the thrill of discovery. “When you push on the barrier of human knowledge and get it to nudge, it is massively gratifying. I’ll see students’ faces light up. That’s how you become addicted to being a scientist,” explains Keith. He and his lab wake up every day hoping to discover a new piece of the puzzle. Sometimes it happens, sometimes it doesn’t, but when it does, the excitement is contagious. “It can make your entire body feel lighter,” explains Keith.

Through education and outreach activities, Keith wants to share this excitement with kids throughout the region. “By engaging students with the scientific method, I want to show them that they already have the skills they need to think like a scientist.” He wants to help kids understand that being a scientist doesn’t have to do with having the most expensive equipment or a state-of-the-art lab — it all starts with asking questions. 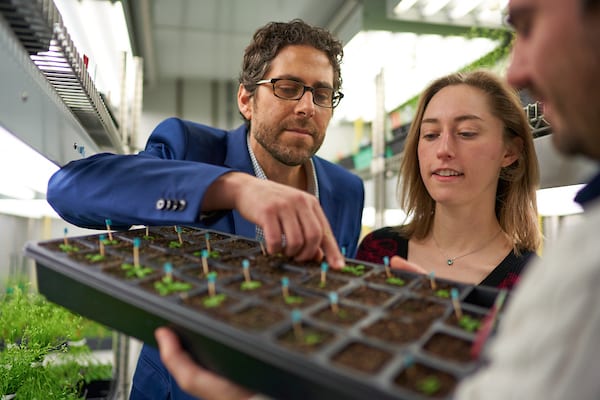 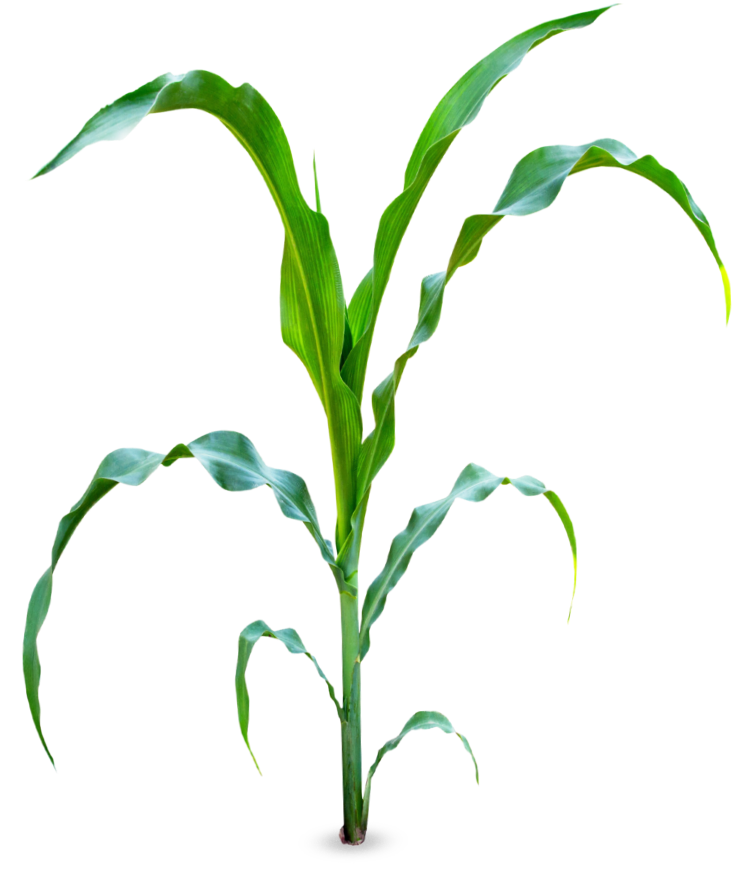 On his history with hot dogs

"My grandfather was instrumental in the creation of the ballpark hotdog - so I’m a vegetarian that knows a lot about meat."

"The Tower Grove Farmers Market is one of our favorite spots."

On his history with hot dogs

"My grandfather was instrumental in the creation of the ballpark hotdog - so I’m a vegetarian that knows a lot about meat."

"The Tower Grove Farmers Market is one of our favorite spots."

Get in touch with R. Keith Slotkin 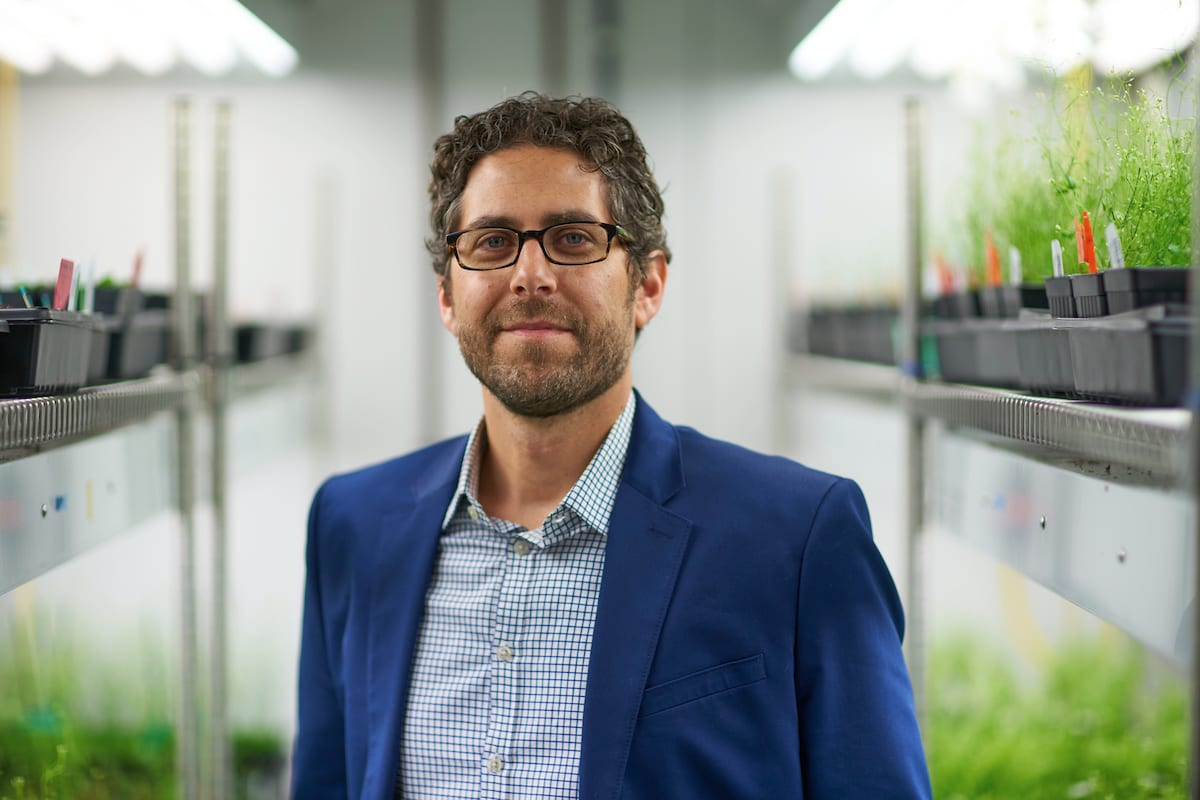 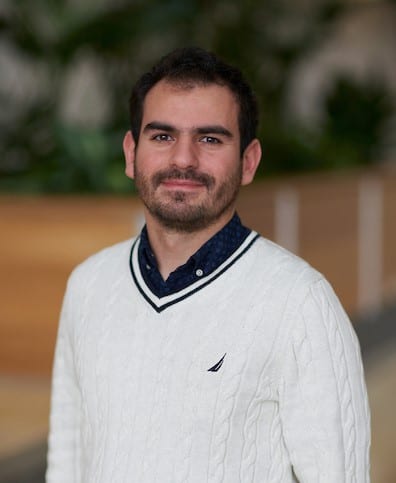 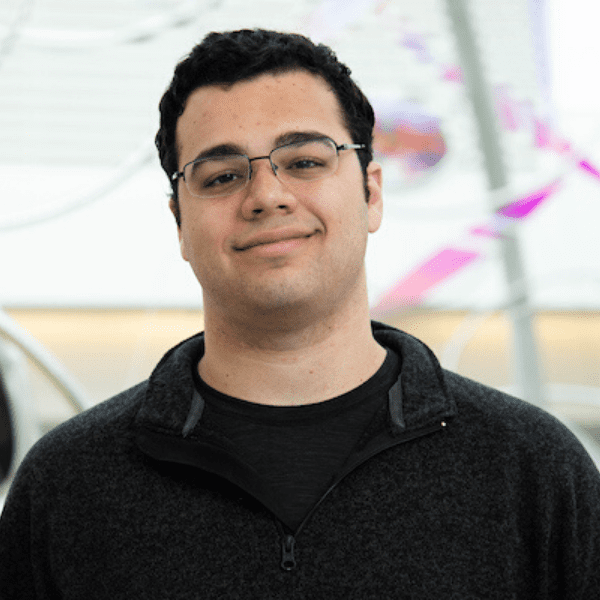 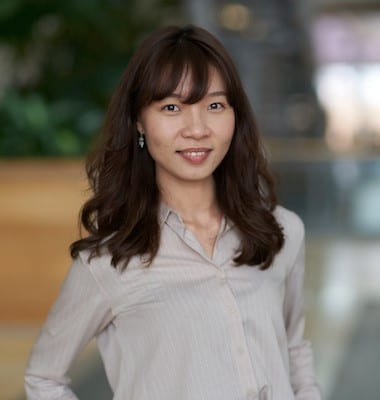 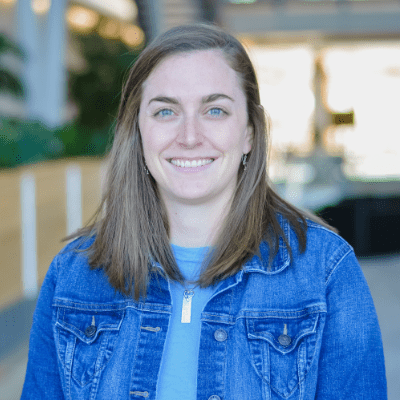 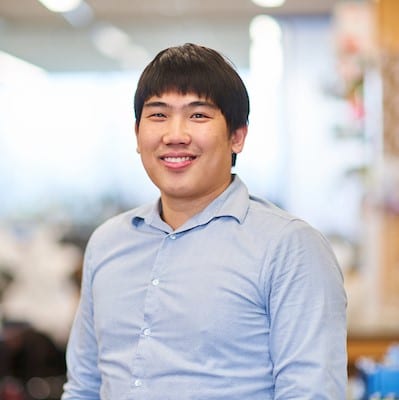 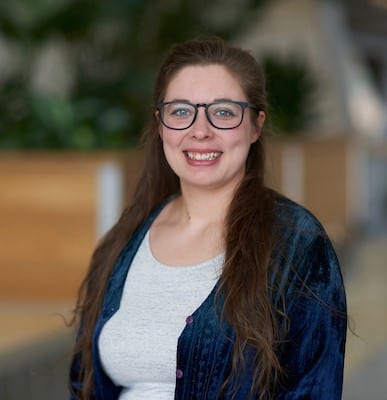 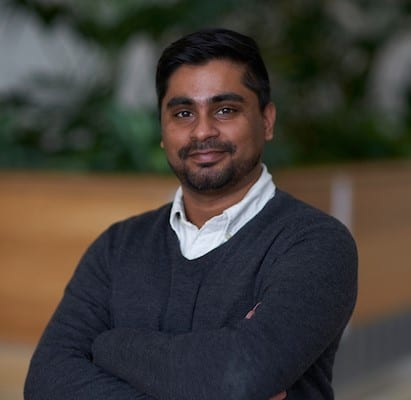 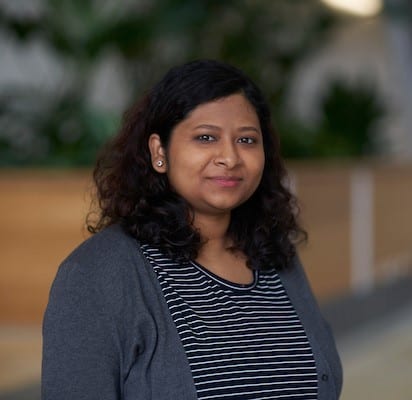 When transposable elements are active, they cause DNA damage and new mutations by inserting into essential protein-coding genes or by promoting rearrangements and genome instability. To suppress the mutagenic potential of transposable elements, over a billion years ago eukaryotes began to evolve  a genome-wide surveillance system to target transposable elements for inactivation. This process of selective inactivation takes advantage of the transposable element’s propensity to generate double-stranded RNA, which is the trigger for small RNA-based silencing mechanisms. These silencing mechanisms result in either post-transcriptional silencing, chromatin modification, and eventual transcriptional silencing. One such heritable chromatin modification is DNA methylation, which can be propagated from cell to cell (through mitosis) or from parent to progeny (through meiosis and fertilization). This heritable repression of gene expression is referred to as epigenetic regulation, and is not the result of changes in the primary DNA sequence (ATGCs). Epigenetic changes are distinct from genetic changes because they are readily reversible, making them exceptional targets of short-term or generation-to-generation environmental modulation.

My laboratory uses Arabidopsis thaliana (thale cress), a reference flowering plant, as a model to investigate basic biological questions exploring how eukaryotic cells repress transposable elements over the development of a single generation, as well as across evolutionary time. Plants offer a unique opportunity to study transposable elements. Unlike animals, plants lack a germline that is set-aside early in embryonic development, meaning that epigenetic changes that occur during plant development are more likely to be transmitted to the next generation.

Projects in the laboratory focus on the following:

To view my plea to the biology community not to overlook transposable elements, see:

For more information on the epigenetic regulation of transposable elements, see:

For more information on the mechanisms of small RNA-directed DNA Methylation, see: 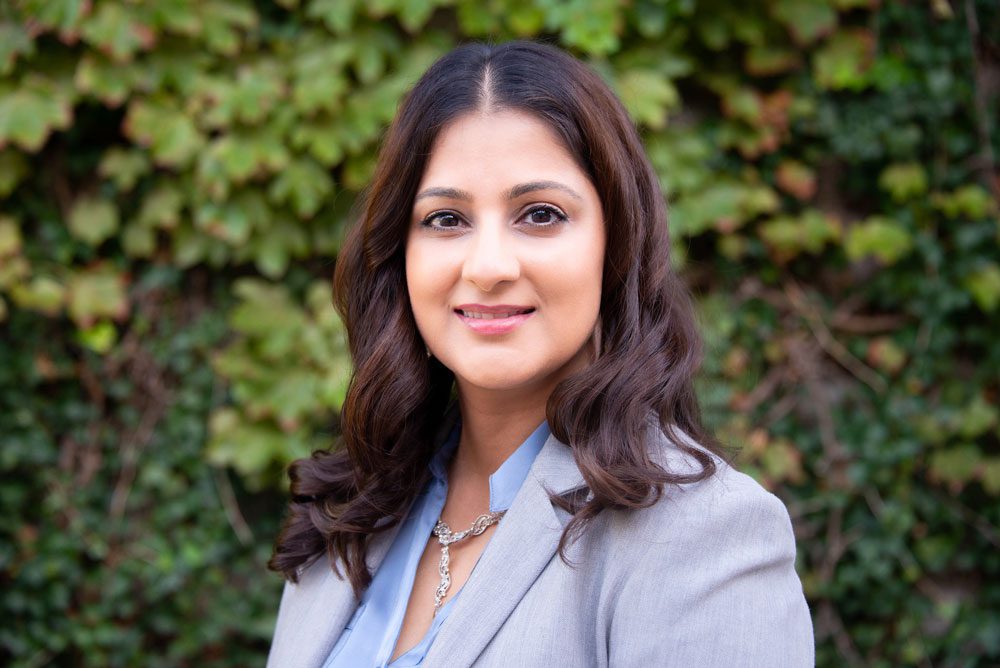 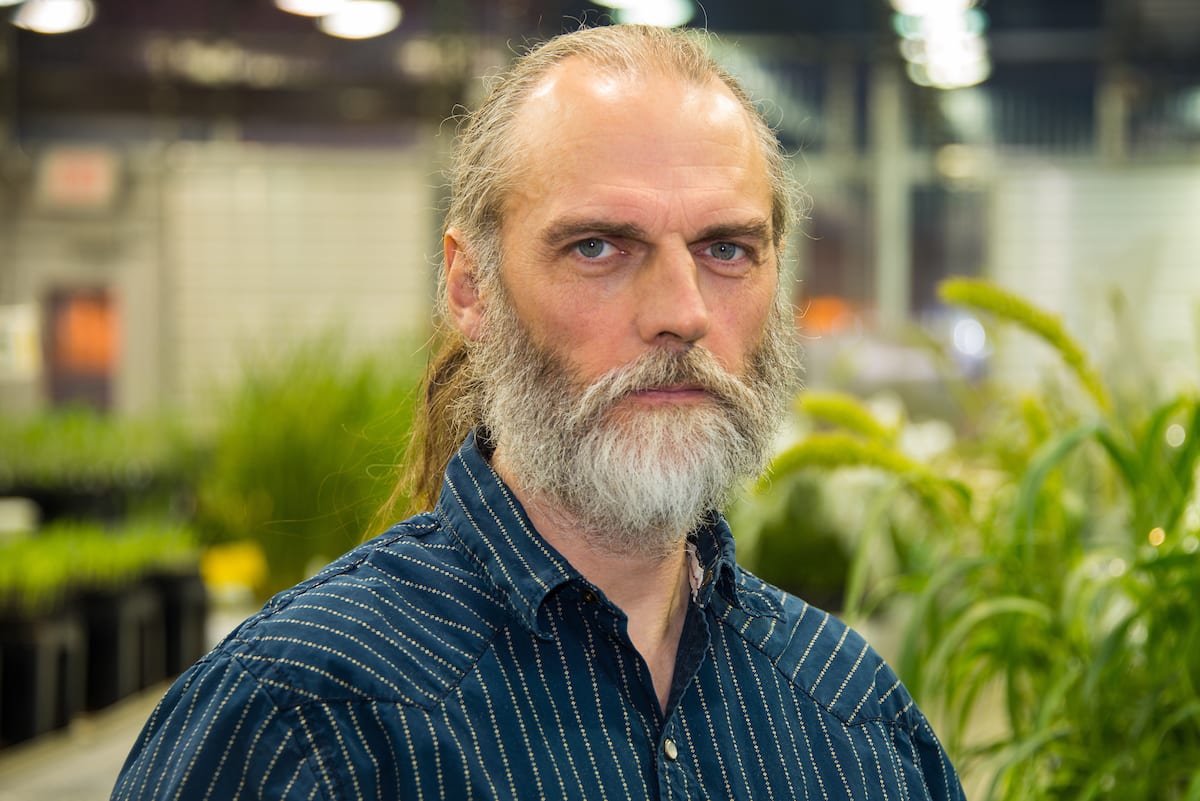