"Developing virus-resistant cassava has the potential to impact tens of millions of people."

From Dishwashing to Discovery

Jim Carrington has come a long way since first stepping into a research laboratory as an undergraduate at the University of California, Riverside.

His first exposure came as a part-time dishwasher in a plant biology research laboratory, where he saw professors, research fellows, graduate students, and technicians working with complicated instruments at crowded lab benches. They were pushing carts filled with plants, some with disfigured leaves because they were infected by viruses.

Jim’s life changed when he asked, “What are you doing?”

Armed with nothing more than curiosity and a willingness to learn, he tackled his first research project to characterize a new virus infecting bean fields in California. He began learning about viruses and the impact they have on plants — and the people that depend on them. He found that disease can destroy crops, put farmers at risk, and affect food security for hundreds of millions of people around the world, a realization that’s fueled much of his scientific career.

Small RNAs and an Antiviral Immune System in Plants

Since that first experience as a dishwasher, Jim has become one of the most highly cited plant scientists in the world. His scientific contributions have ranged from discoveries about how viruses move throughout plants, to discoveries illuminating a basic antiviral immune system called RNA silencing. Through this work, Jim and his collaborators have given scientists and plant breeders around the world knowledge and tools to lessen the impact of virus diseases in important crops. Jim has also uncovered many secrets of the small RNA world in plants. Small RNAs are tiny regulators of gene expression, and they control many aspects of plant growth, development, and reproduction.

Jim credits the extraordinarily talented and tenacious scientists in his team over the years in sniffing out interesting and important biological mechanisms, and for moving the lab in new and unexpected directions. “Without lab members who brought in diverse talents and disciplines, like computer science, we would have done so much less in this field,” says Jim. 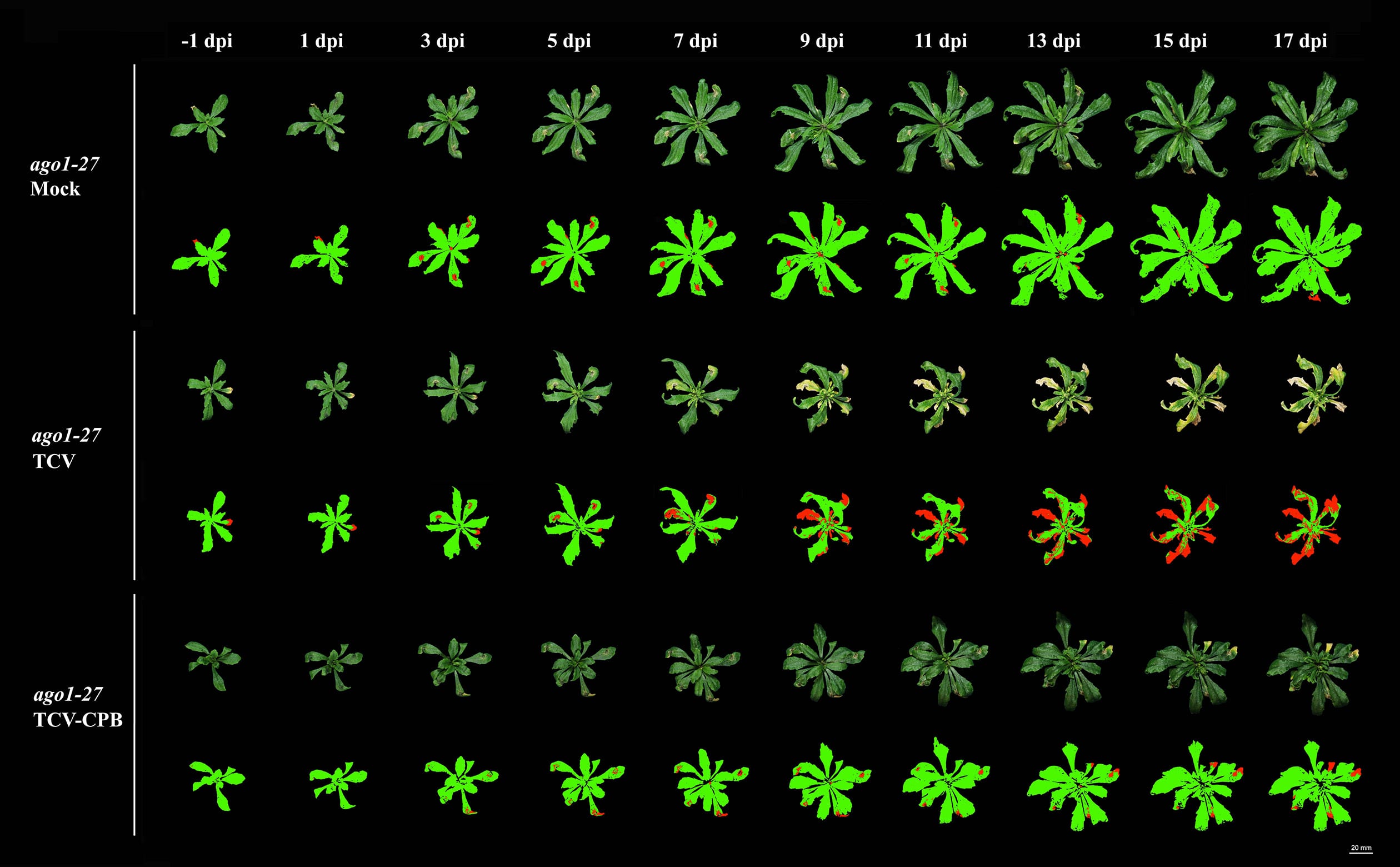 Jim and his team continue to explore the interactions between plants and disease-causing pathogens, including in cassava, which is a staple for hundreds of millions of people around the world. Jim says, “Cassava brown streak virus is of particular interest because of its devastating effects and the impact on smallholder farmers in sub-Saharan Africa. This is a disease problem that focuses the efforts of several collaborating teams at the Danforth Center and other institutions, and is one that the Center has made great strides in solving.”

Jim has also focused considerable effort in recent years on helping scientists be better communicators, particularly in front of the public. Jim says, “In many ways, the future of scientific research, attracting and maintaining diverse scientists in the field, and the impact we seek to have depends on connecting better with non-scientific communities across the board.” 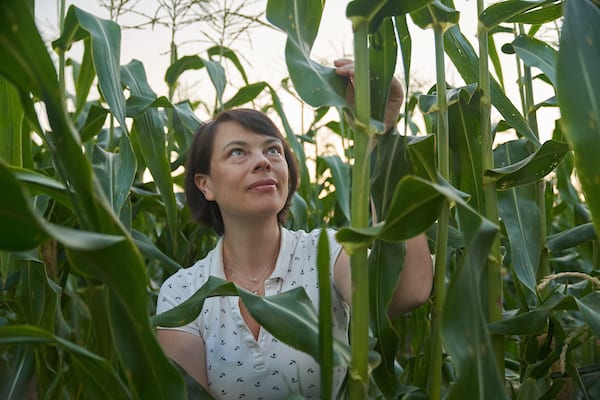 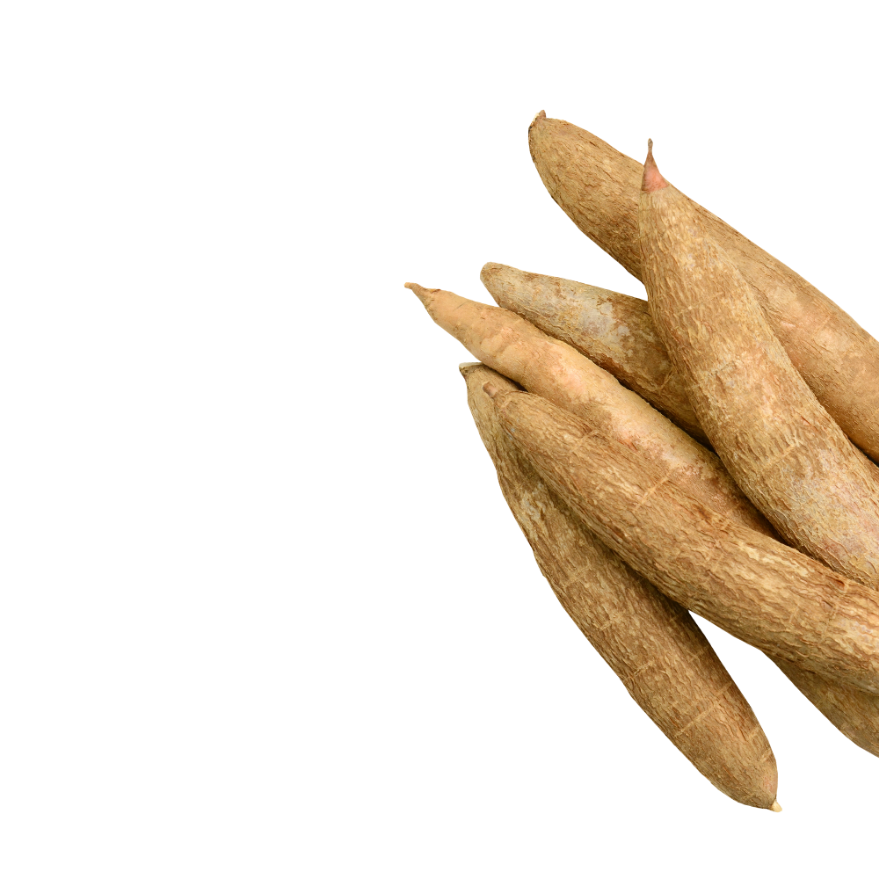 On the importance of plants

"Plants are the foundation for everything we do."

"I enjoy spending time with my family, live music, and learning about everyone’s interesting story."

On the importance of plants

"Plants are the foundation for everything we do."

"I enjoy spending time with my family, live music, and learning about everyone’s interesting story."

Get in touch with James Carrington

The Carrington laboratory focuses on how plants respond to viruses, mechanisms of epigenetics, and how crops can be improved to increase productivity. 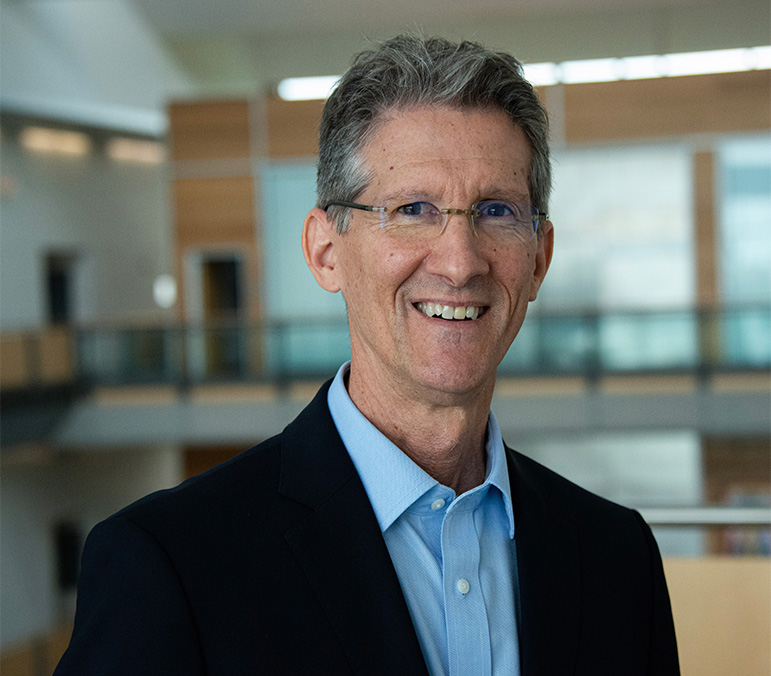 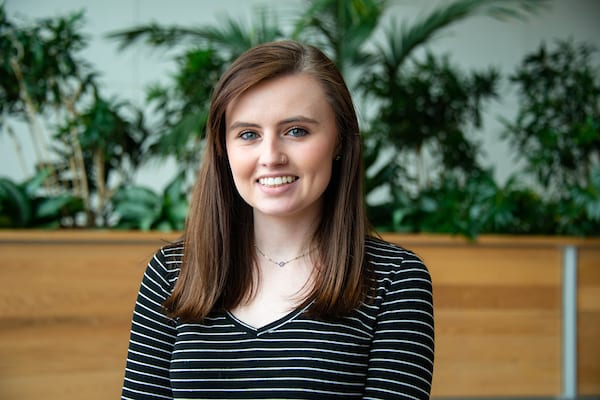 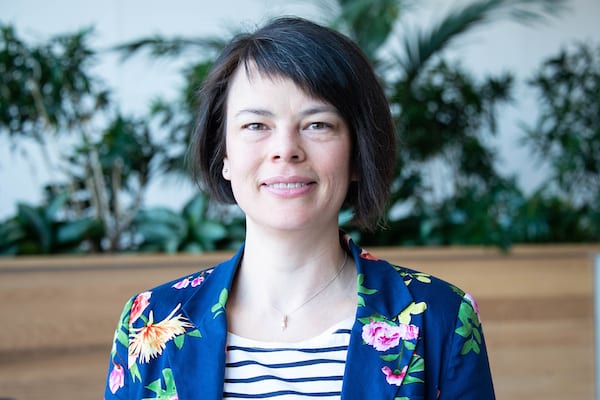 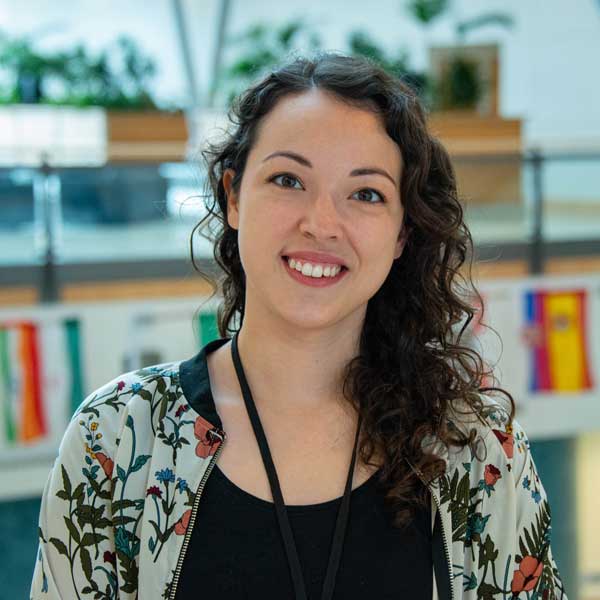 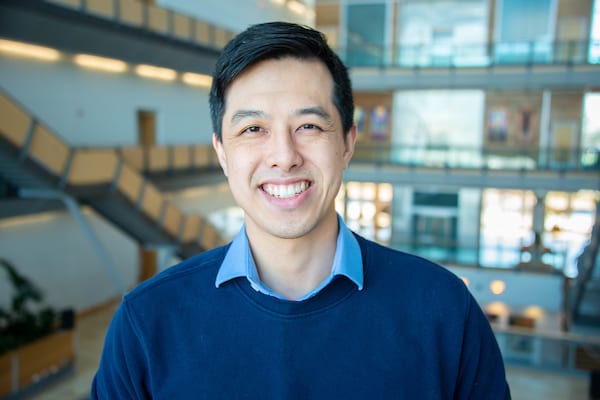 Research in the Carrington lab focuses on RNA-mediated regulation and silencing of genomes, genes and viruses. This lab focuses on the biogenesis, functions, and evolution of small RNA-directed silencing pathways in multicellular eukaryotes. Small RNA-based silencing serves a regulatory mechanism during growth and development and in response to stress. It also functions as a transposon and repeat silencing mechanism, and as an antiviral response in plants and some animals. The Carrington lab uses a combination of genetics, genomics, computation and other approaches to address fundamental mechanistic problems using model systems, but it also seeks to develop tools and approaches that have practical relevance in crop plants. The lab is particularly interested in the underlying mechanisms, including small RNA mechanisms, that govern plant-virus and plant-microbe interactions.

HTS studies in a variety of plants and other organisms have revealed the diversity of ancient and recently evolved miRNA genes, and vast arrays of siRNAs from long dsRNA. The systematic analysis of mutants with defects in miRNA and siRNA function revealed several distinct biogenesis pathways for each class, and target RNAs that are regulated by small RNA families. Distinct small RNA biogenesis and effector components are involved in transcriptional and post-transcriptional silencing systems in plants. They have explored biogenesis, effector and specificity mechanisms of miRNA, trans-acting siRNA (tasiRNA), antiviral siRNA, and other small RNA classes using Arabidopsis thaliana. 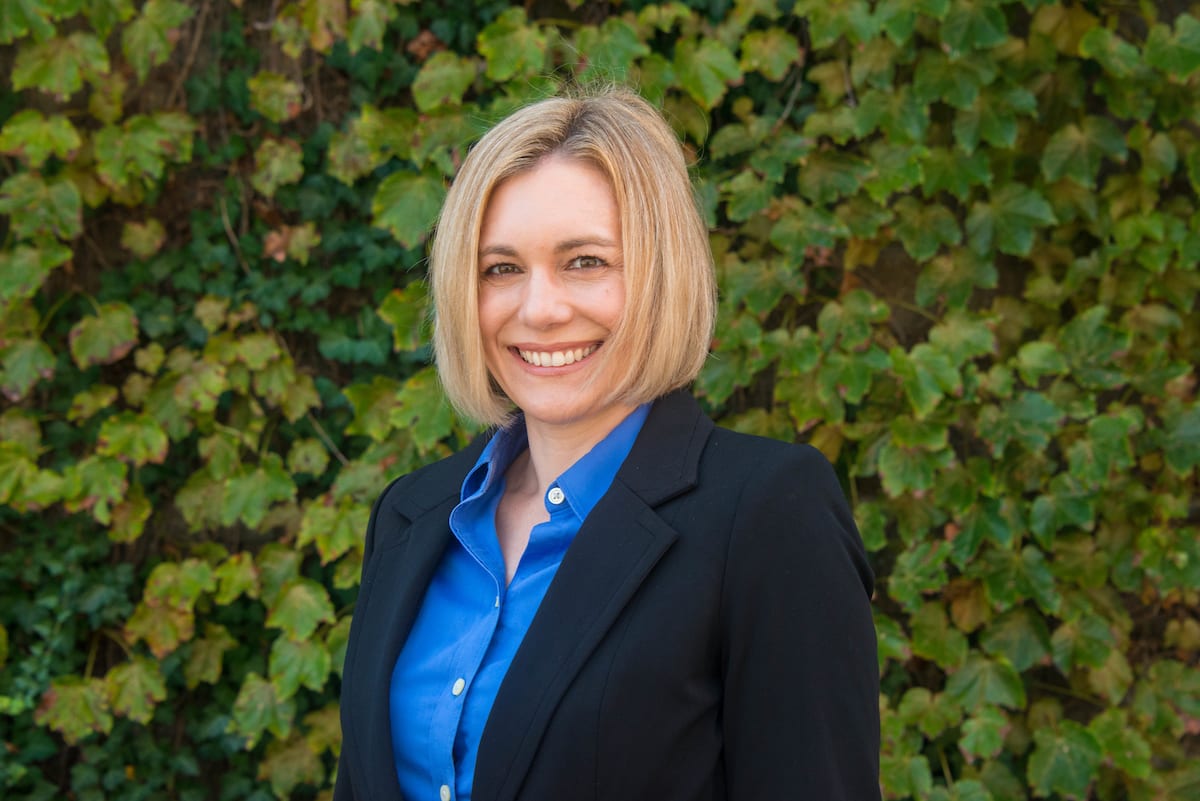