"Plant science holds the key to making our food more nutritious, our environment more sustainable, and our world more secure."

The lab uses rice as a model plant to develop biotechnology tools that allow scientists to make precise changes in a plant’s genetic makeup. These gene editing tools help create improved varieties of rice, a staple food of more than 3.5 billion people.

By using rice as a model crop, the lab can ultimately apply this research to improve other grass species like corn, sorghum, wheat, and switchgrass.

And the tools that Bing’s lab is developing aren’t just limited to his lab. “It’s important to me that we share our knowledge. We make our biotechnology toolkits available to other scientists to use in their research, so these powerful tools can have a bigger impact in advancing plant science research,” explains Bing.

When a pathogen interacts with a plant, two things can happen: the plant becomes infected, or it resists the disease. Bing’s lab also focuses on how to make rice more resistant to bacterial blight. Bacterial blight is a disease that can inflict major damage to young and old rice plants, amounting crop losses in severe epidemic up to 75 percent to a farmer’s field.

“With better understanding of how diseases infect plants, combined with advanced biotechnology tools, we can develop genetic resistance in rice varieties. Our goal is to give smallholder farmers seeds and tools to manage blight disease and reduce harvest losses,” explains Bing. 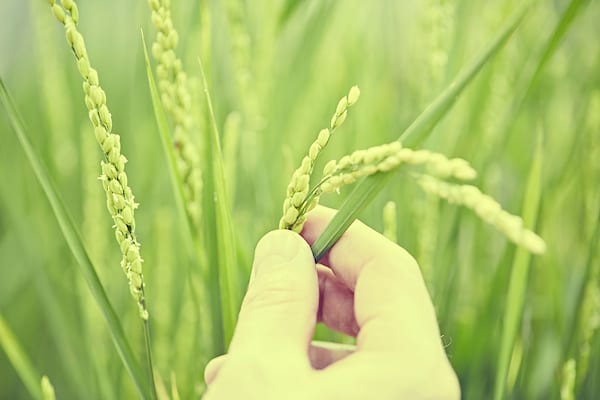 Through Bing’s Healthy Crops Project, he and his team have developed a collaboration with multiple international research labs. Together, the consortium have begun developing rice varieties that are not only resistant to bacterial blight, but multiple pathogens in the field.

“We still face challenges ahead,” says Bing, “But I believe we can eventually help farmers effectively control bacterial blight and eliminate the epidemic.” 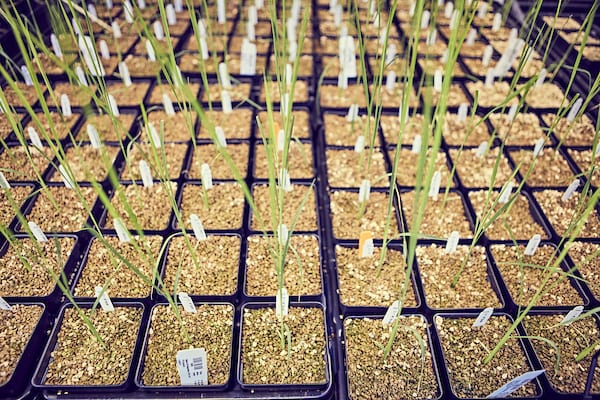 On his career inspiration

"I’ve always been amazed by nature."

A lifelong fascination with the natural world

"I like to be outside whenever possible, whether it is jogging, climbing, or bird watching."

On his career inspiration

"I’ve always been amazed by nature."

A lifelong fascination with the natural world

"I like to be outside whenever possible, whether it is jogging, climbing, or bird watching."

Get in touch with Bing Yang

The Yang laboratory uses enhanced genetic and molecular tools to increase the understanding of plant responses to biotic and abiotic stresses that can be coupled with enabling technologies to develop improved crops.

The main foci of Bing’s research are on 1) gaining a molecular understanding of host disease susceptibility and resistance to pathogenic microbes by using bacterial blight of rice as a disease model, and 2) developing and applying genome editing technologies for gene/trait discovery and for engineering improved traits such as disease resistance in crop plants.

By taking advantage of the genetic amenability of rice and its bacterial pathogen (Xanthomonas oryzae pathovar oryzae, Xoo), Bing’s group, in collaboration with other groups, has made several breakthroughs in identifying key components (or virulence factors) that pathogenic Xoo strains use to hijack the host biological processes to condition a state of susceptibility in rice, and in identifying the rice counteracting strategies for disease resistance. The bacterial blight of rice represents one of the most well-studied crop diseases and is also well-known as a model for studying host/microbe interaction. TALEs (transcription activator-like effectors), as a group of pathogenesis factors and once translocated into the host cells from pathogens, recognize and activate host genes to condition disease susceptibility and also trigger host resistance responses dependent on the nature of target genes in plants. TALEs and their target genes have become the foci of the molecular battles between Xoo and rice. The continuing battles have led to incredibly diverse virulence mechanisms in pathogen and counteracting defense mechanisms in rice. Extensive effort in Bing’s lab has been made to understand the TALE biology, identify host target genes, and elucidate their interaction and resulting physiological relevance to rice blight. 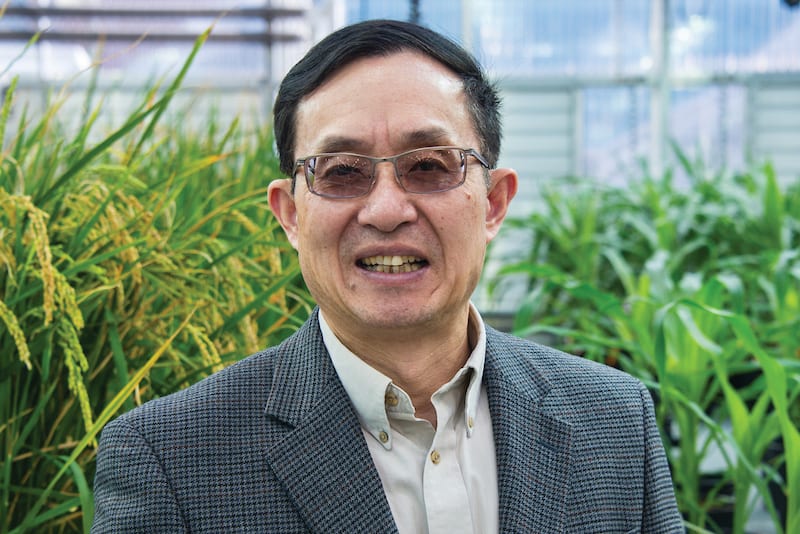 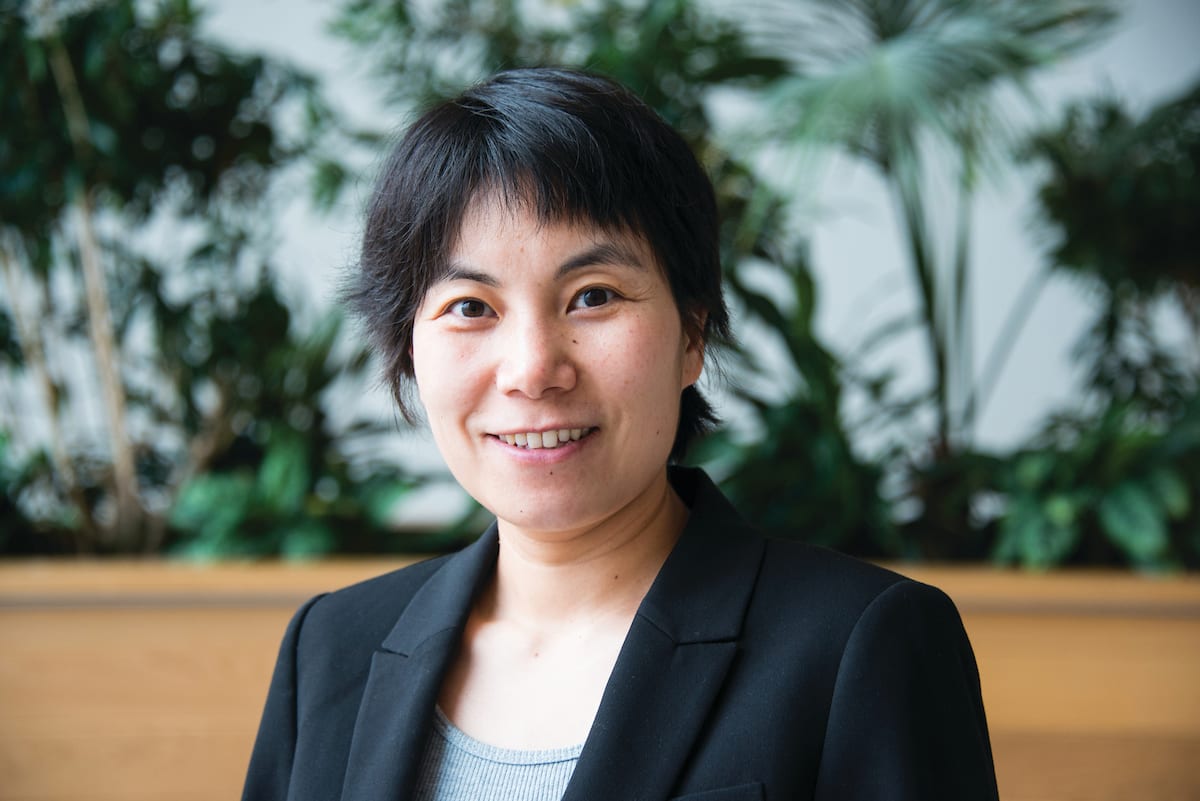