Discovery | Community | Impact
After a cocktail reception in the McDonnell Gallery, the record number of guests—including members of the Danforth Society and Center scientists—gathered in the AT&T Auditorium and Langenberg Theater for the presentation of remarks interspersed with videos.

President Carrington welcomed the crowd, then the first video screened. In “Building on a Great Idea, 1998-2010” the current chair of the Danforth Society Membership Committee, Molly Cline, Ph.D.; Danforth Center COO Sam Fiorello; Dr. Danforth, and others contemplate the “longshot” nature of Dr. Danforth’s original idea to apply plant science as a possible solution to many of the world’s problems.  “There was no playbook,” says Fiorello. “How were we going to do this?”

Remarks by Sam Fiorello, John McDonnell, and Danforth Center PI Toni Kutchan, Ph.D., followed the first video. They spoke about the risks of joining the Center early on and the need to catalyze start-up companies to bring science to market. The second video, “Delivering on the Promise,” looks at the Center from 2011 to the present day. In it, President Carrington notes that when he arrived, his mandate was “to take the Center to a new level and deliver on the mission on an even larger scale.” New Danforth Center PIs this year, Allison Miller, Ph.D., and Keith Slotkin, Ph.D., speak about being drawn to the Center by the mission and facilities. Warren Shafer, Ph.D., of Valent Biosciences speaks about the Danforth Center’s effective collaborations and partnerships in building an innovation ecosystem to speed research.

Remarks by Danforth Center PIs Rebecca Bart, Ph.D., and Allison Miller, and supporter Ruth Kim, followed. In the third video, “The Challenge Ahead,” John F. McDonnell, chairman, notes that “The real challenge is to…come up with the science…that provides more food, higher quality, with less land, fewer inputs, in a more difficult environment.”  Carrington follows with a call to action: “This is a collective effort. Scientists, educators, members of the community, our donor community, we're all in this together.”

After the program, guests enjoyed dinner, dessert, music, and remarks in the McDonnell Atrium and the William H. Danforth Wing Café.

Plantasia is an opportunity to express our gratitude to the members of the Danforth Society, whose generosity and dedication enable the Center to pursue its mission to improve the human condition through plant science. A special thank-you to our Plantasia sponsors, co-chairs, and committee members. 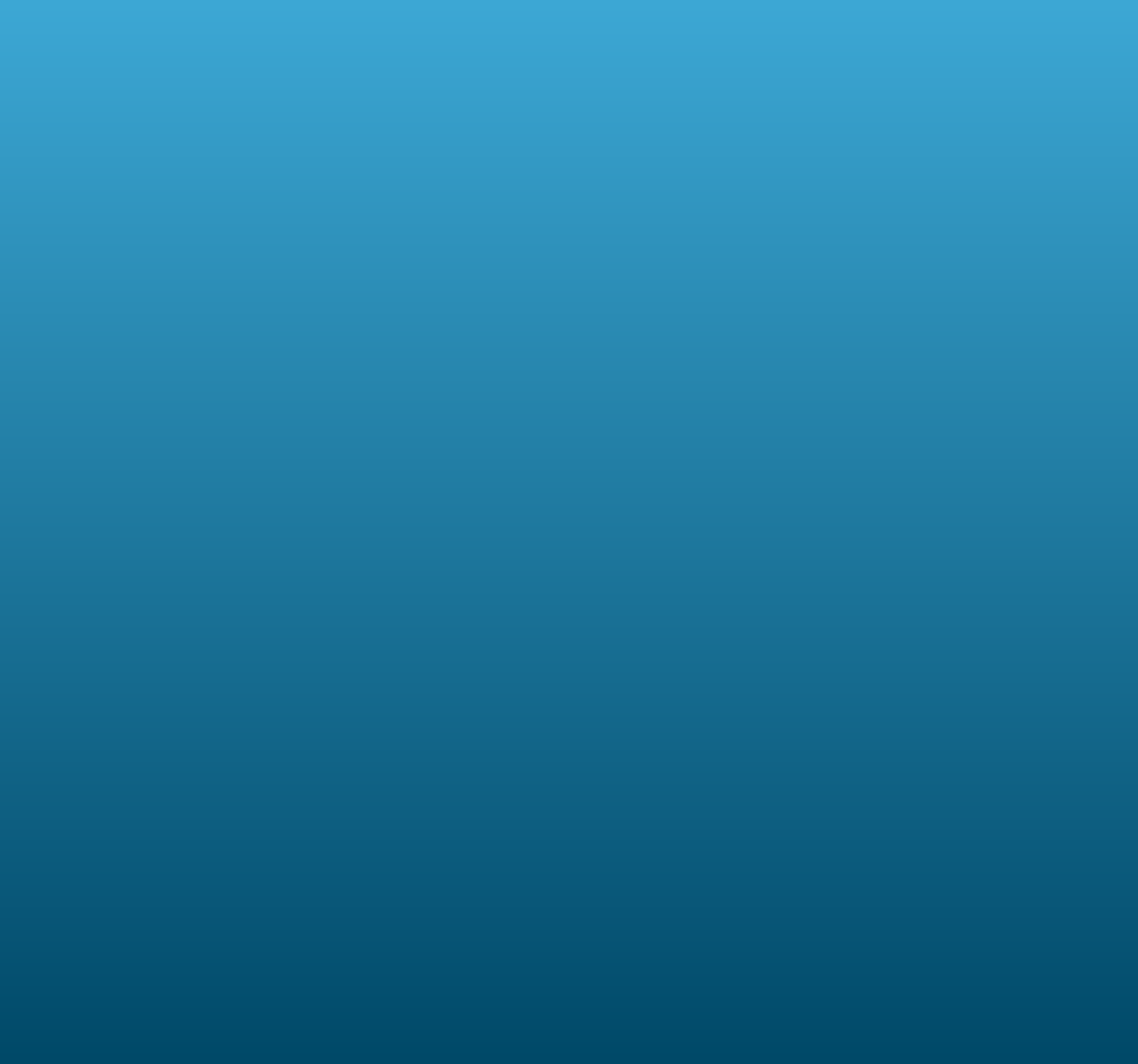