ST. LOUIS, MO, January 25, 2022 – Toni Kutchan, PhD, vice president for Research and Oliver M. Langenberg Distinguished Investigator at the Donald Danforth Plant Science Center was elected President of the Board of Trustees of the Academy of Science St. Louis. Dr. Kutchan is the first woman to serve in this role. She is a biochemist and her laboratory specializes in exploring chemicals produced by plants. Kutchan is a leading expert in medicines derived from plants, including the lifesaving opioid antidote medications. In recognition of her scientific achievements, she was elected Fellow of the American Association for the Advancement of Science in 2017 and to the prestigious German National Academy of Sciences (Leopoldina) in 2010.

“It is most fitting for Dr. Kutchan to lead the Academy as the citizenry moves into what we trust will become a newly enlightened era of science literacy,” said Mary Burke, CEO, Academy of Science St. Louis. “Toni received the 2011 Fellows Award, is an Academy Fellow, the highest honor bestowed by the Academy, and has served multiple terms as an officer of the Board of Trustees.” 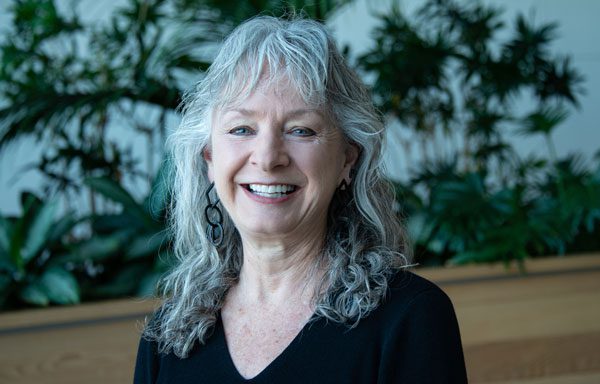 “The Academy is a major contributor to science literacy and STEM awareness in the region; this has never been more important than it is today. I am honored to be entrusted with the role of president and look forward to working together with the Board and the Academy to join forces with the exciting, new science initiatives in St. Louis and beyond,” said Kutchan.

Kutchan replaces Benjamin Hulsey, who served on the board for 14 years and is credited with leading the Academy during a period of tremendous growth. He was elected to the position of President Emeritus.  The Academy also elected four new members to three year terms, Tabbetha Bohac, PhD, research analyst, Numerof and Associates; Tom Burroughs, PhD, dean and professor of the School of Public Health and Social Justice and former director of Saint Louis University Center of Research; Kristine Callis-Duehl, PhD, The Sally and Derick Driemeyer director of Education Research and Outreach, Donald Danforth Plant Science Center; and Quinn Long, PhD, director of Shaw Nature Reserve, Missouri Botanical Garden.

About the Donald Danforth Plant Science Center
Founded in 1998, the Donald Danforth Plant Science Center is a not-for-profit research institute with a mission to improve the human condition through plant science. Research, education, and outreach aim to have impact at the nexus of food security and the environment and position the St. Louis region as a world center for plant science. The Center’s work is funded through competitive grants from many sources, including the National Science Foundation, National Institutes of Health, U.S. Department of Energy, U.S. Agency for International Development, U.S. Department of Agriculture and the Bill & Melinda Gates Foundation. Follow us on Twitter at @DanforthCenter.