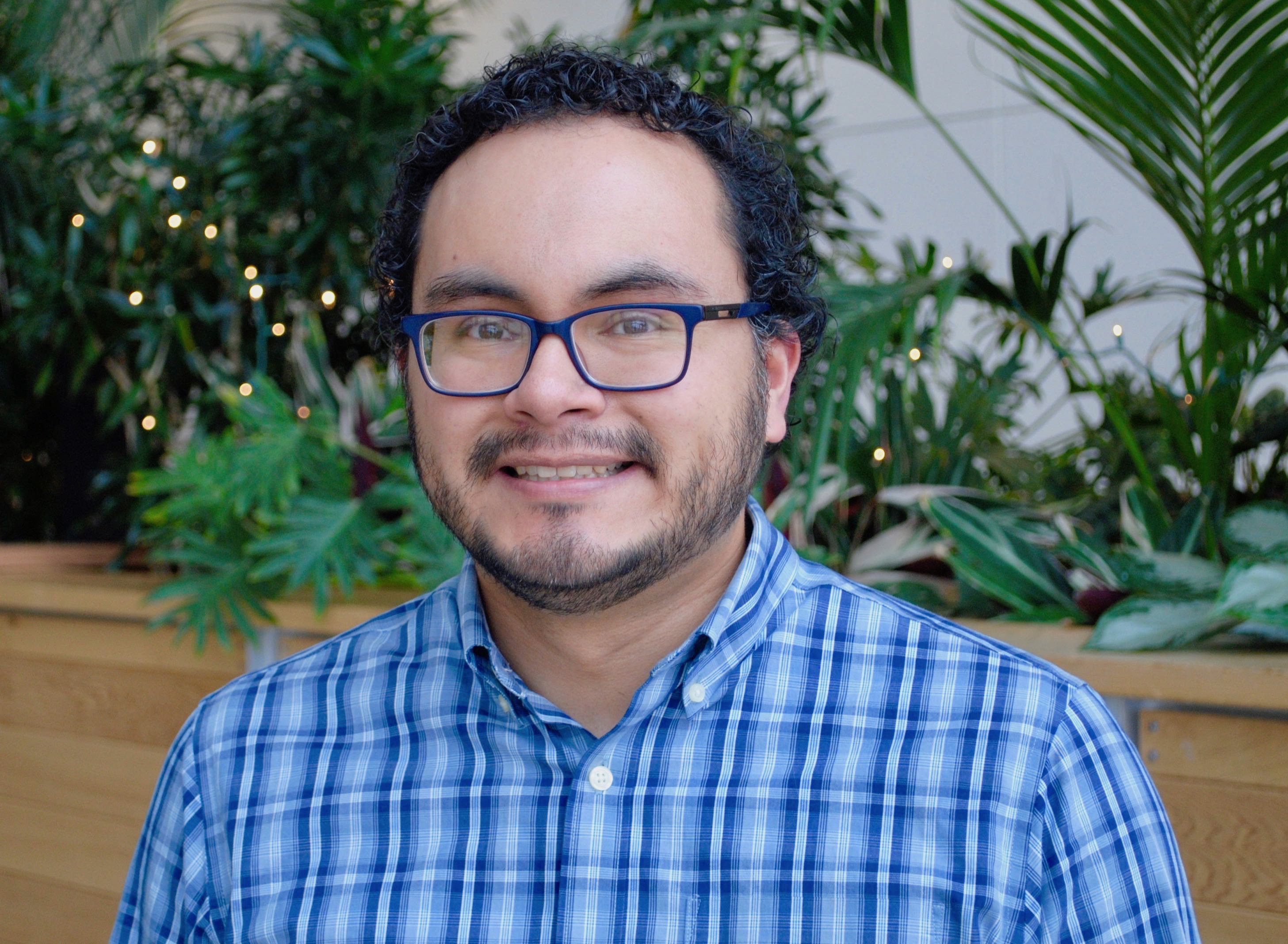 Not only can you make things with a Raspberry Pi computer, the process of using a Raspberry Pi can also help you learn important coding and programming skills. No one knows this better than Leonardo Chavez, a Phenotyping Technician at the Danforth Center, who taught himself how to code with the help of a Raspberry Pi and classes at the local St. Louis nonprofit LaunchCode.

Leonardo’s journey to coding began when he was starting his career after graduating from Southern Illinois University. He was working with large data sets and realized that if he knew how to code, he could become much more efficient. Leonardo tried to teach himself coding through free, online programs, but he needed a better resource. That’s when he read about Raspberry Pi computers on a blog, and he took off from there:

“I quickly ordered one online and once it arrived, I was able to start right away.  The Raspberry Pi operating system have programs designed around learning to code so you could jump in to learn Python, command line, and the Linux operating system. With help from online resources and a community helpful to those wanting to learn, I was able to start making projects.”

With an increased confidence in his coding skills, he applied to and was accepted to LaunchCode and started taking evening classes twice a week. This combination provided him with the skills he was looking for to not only excel in his current position at the time, but also to advance his career. That’s when he applied for the Phenotyping Technician position at the Danforth Center. His new coding skills quickly paid off, “The coding skills I had gained helped me tackle challenges at the Danforth Center from day one,” he explains. “Developing scripts to pull information from CSV files to quickly look at critical data. Using GitHub to help redesign the Maker Group website and using my knowledge of Raspberry Pi’s to help set up or maintain projects for researchers that use the tiny robust computers to collect data. Working at the Danforth Center gave me an opportunity to continue learning new skills from the talented colleagues that I work with every day.” 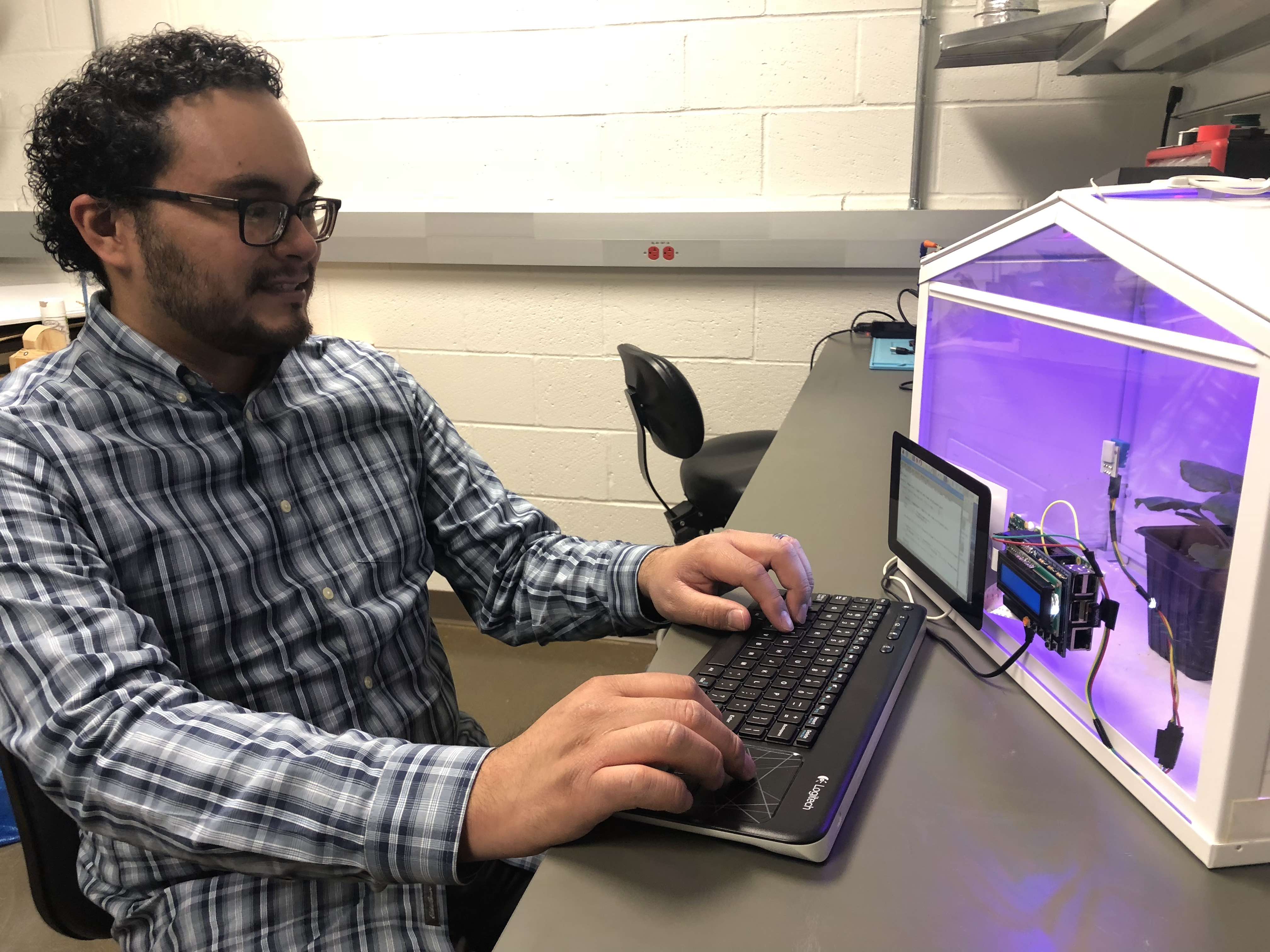 Today, Leonardo is one of the co-directors of the active Maker Group at the Danforth Center, which provides resources for Center scientists to build equipment using low-cost hardware and software engineering tools like Raspberry Pis to benefit a wide-range of research at the Danforth Center. He is passionate about empowering youth with STEM skills like coding. Last fall, he conducted a Raspberry Pi coding workshop at the Danforth Center for the Girl Scouts of Eastern Missouri with Will McHargue, a Laboratory Technician in Dr. Ru Zhang’s lab and an Electrical and Biological Engineer for Agrela, a startup company launched by Center scientists.