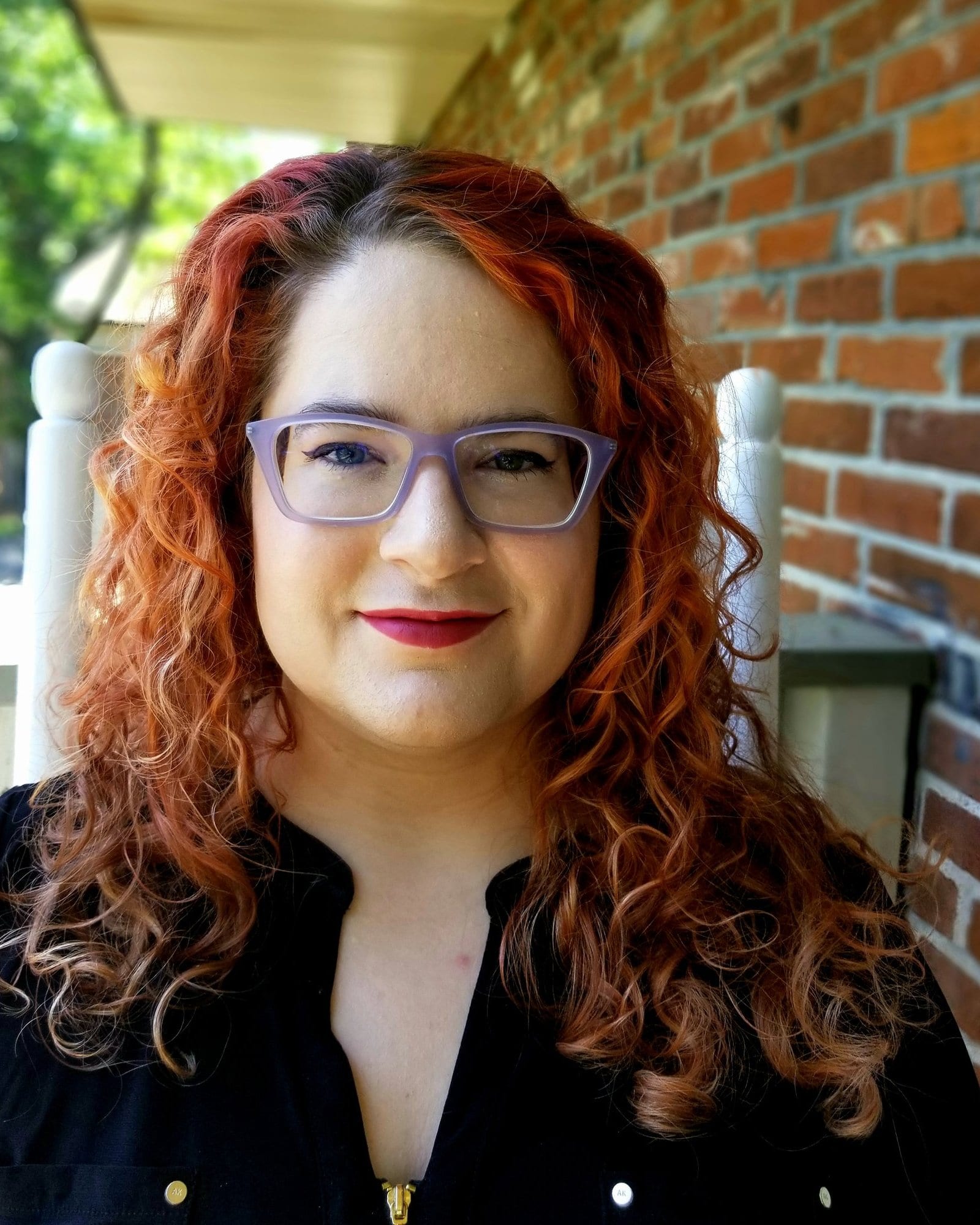 Renee Dale, PhD, postdoctoral associate in Ivan Baxter and Christopher Topp’s lab, used to experience math anxiety. She questioned her ability to do complicated mathematics, even though she was interested in the subject matter. “Math anxiety is a perception that can definitely impact how you perform. It can also prevent students from pursuing quantitative work because it seems too difficult,” explains Renee.

Renee went on to pursue her masters in biology, where she found a supportive math community that helped her begin to overcome her doubts about her abilities. As a teaching assistant, she began helping undergraduates learn about complicated mathematical concepts. The experience inspired her to want to help more students learn about math in new and engaging ways.

During her time in grad school she came up with an idea to help high school students who might be experiencing their own form of math anxiety: developing a plant and mathematical biology video game. 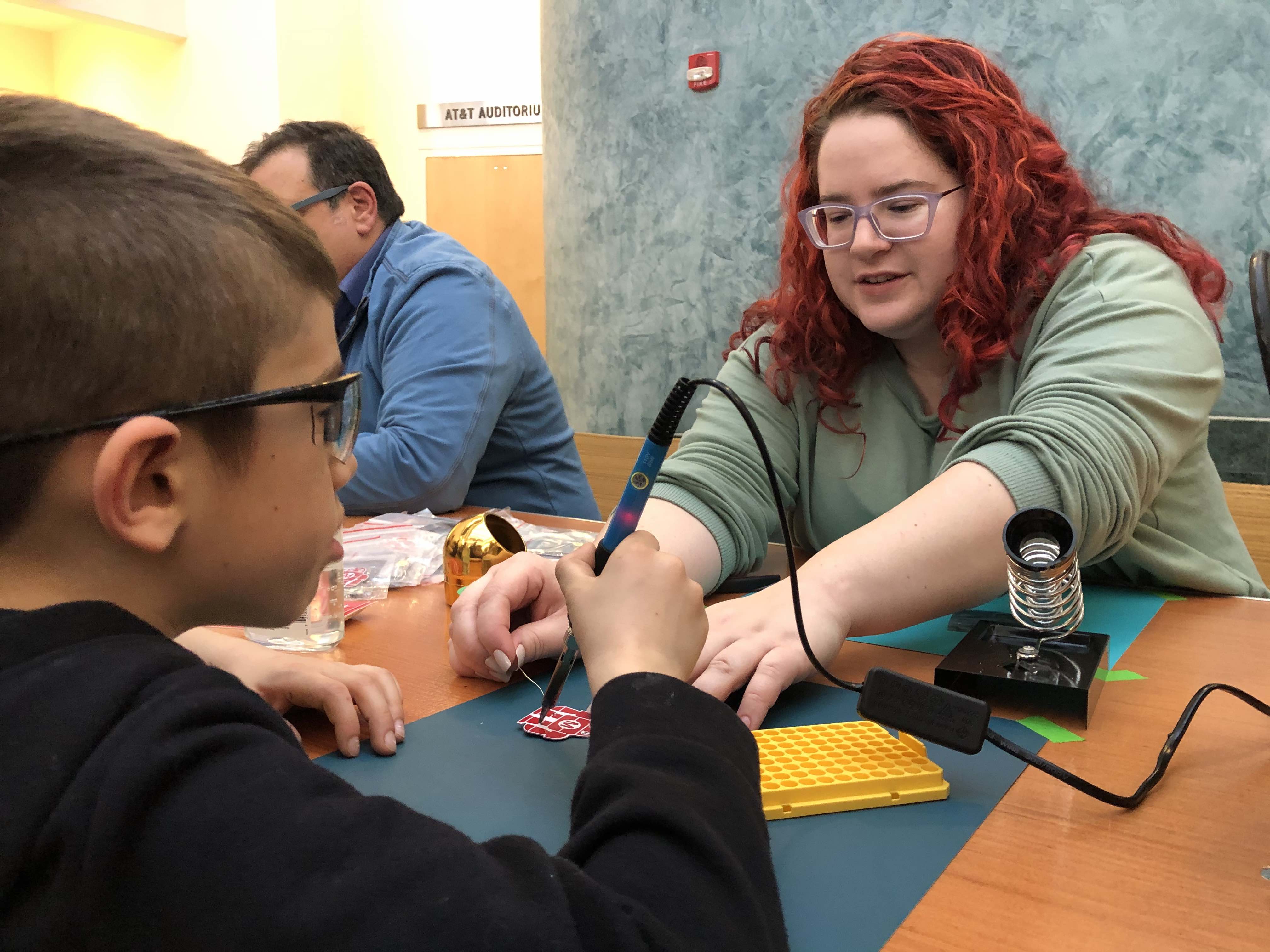 Recently, Renee has received a grant from the American Society of Plant Biologists to make her video game concept a reality. “When you play video games, you often try to understand how the game is functioning so you can beat it. My idea is if we make a game where the function was based on biology and math, more students might be motivated to learn more about those subjects,” says Renee.

The game will fall into the “Tower of Defense” genre, where the user is protecting a base from enemies that try to attack it. In the case of Renee’s game, the DNA is the “base”. Users will be working to defend the DNA base from drought. To do this, they will also build towers out of proteins and hormones that are involved in signaling pathways. By successfully transmitting the signal to the DNA that drought is occurring, users can get more towers. Throughout the game, users will have to control the different levels of proteins and hormones. To get the signalling to function properly, they will need to properly balance all of the components.

“A signalling pathway is pretty complicated, but if you break it down into functional parts in a game, I am hoping students will be able to better understand how it will work and predict the outcome,” explains Renee. 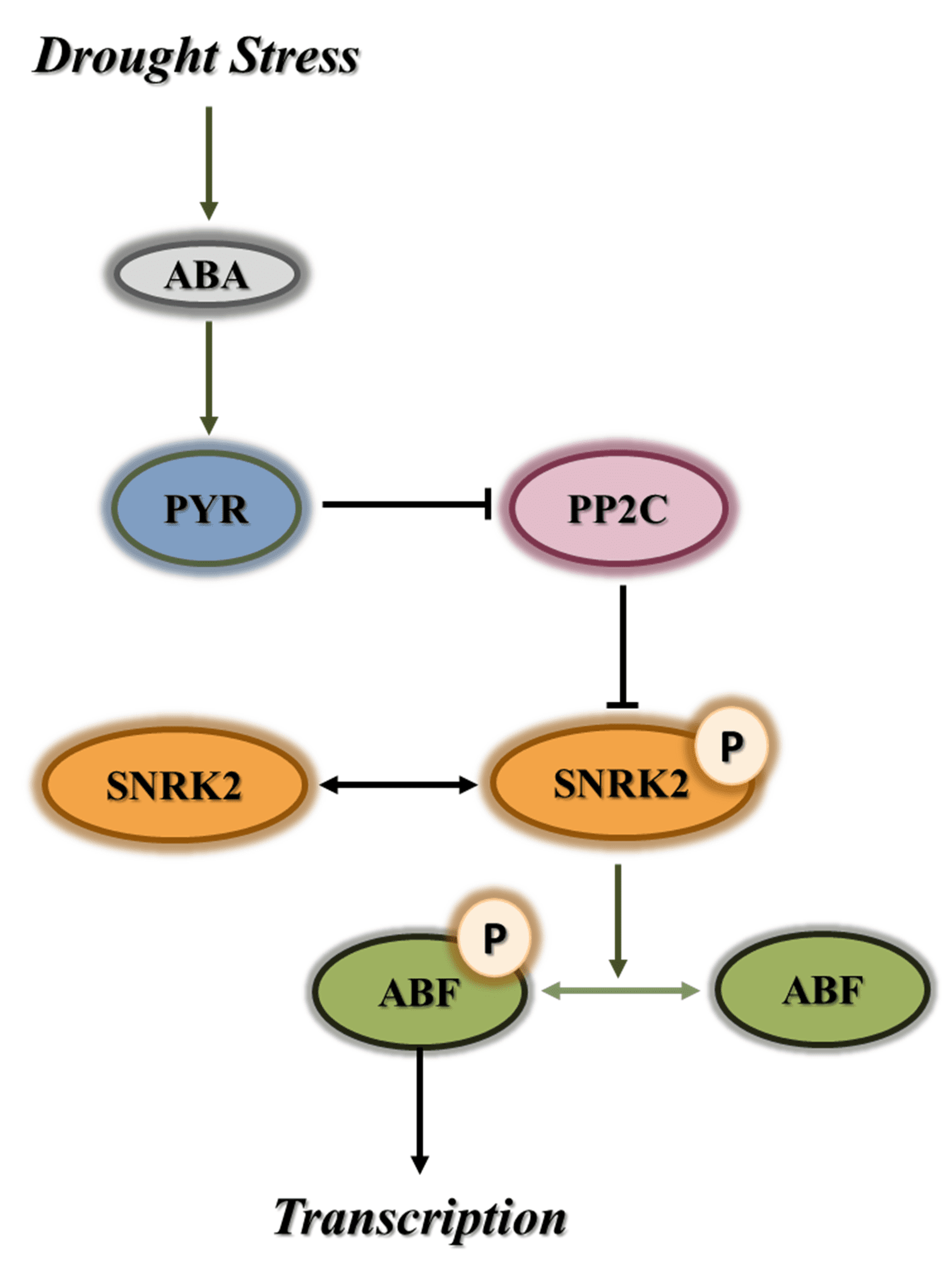 Diagram of the signaling pathway that will be featured in Renee’s video game.

Renee is collaborating with Kris Callis-Duehl, Director of Education Research and Outreach, and our Education Research Lab to assess how well the game teaches math and science concepts to students. Kris and her team will also help connect Renee’s game to teachers and schools where the game could be a good fit.

Once the game is developed, Renee hopes to make it accessible to students from underprivileged socioeconomic communities to inspire more kids to pursue math and science. “We know exposure is a big factor in career choices. I want this video game to reach people that might not have the opportunity to be exposed to STEM careers,” she explains.

Learn More About Our Education Research