Join the Revolution: Dr. Susan Hockfield presents a look into the future at Virtual Seeds of Change

“We need to innovate.” That was the theme on the evening of March 11, when neuroscientist Dr. Susan Hockfield, the first female president of MIT, spoke as part of the Danforth Center’s Seeds of Change event. The program, organized by the Danforth Leadership Council, set a virtual attendance record with more than 300 unique logins from 8 different countries tuning in. From all around the world, people came together to hear Dr. Hockfield discuss some of the daunting problems facing our planet, and how, through science and innovation, we can solve them. 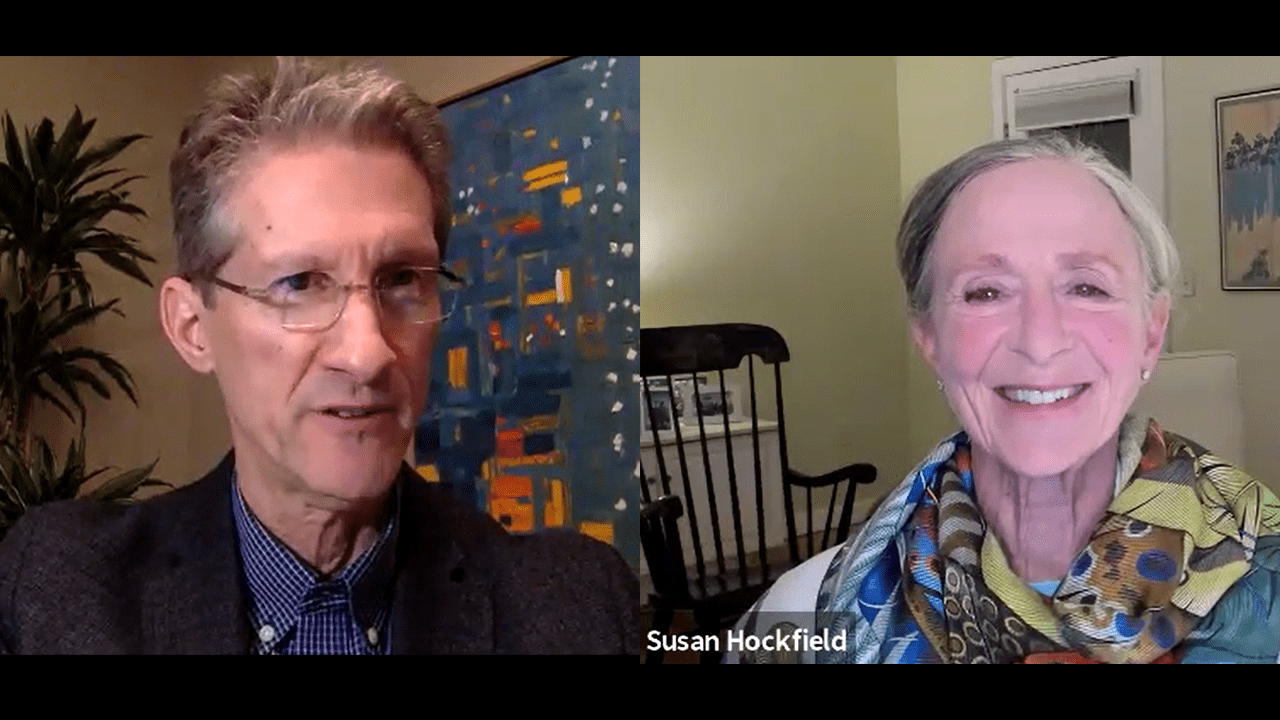 Danforth Center President and CEO Jim Carrington, PhD and Dr. Susan Hockfield, president emerita of MIT, discussed how science and innovation can lead to a better future during virtual Seeds of Change.

As president of MIT, Dr. Hockfield embraced technology and innovation, but in order to “chart a course to a better future," she insists we must understand the recent past. In 1798, English economist Thomas Malthus theorized that human population would outpace production of natural resources, leading to widespread devastation. Malthus was wrong, she notes: the invention of new agricultural technology prevented the dark future he predicted. Now as the population is projected to reach 10 billion by 2050, we confront a new Malthusian dilemma. There is not enough land, water, or sustainable energy to meet demand. If nothing is done, more will go without and chaos will result. To avert disaster, Dr. Hockfield proposed a solution similar to the one that worked the first time: “Let’s invent our way out.” 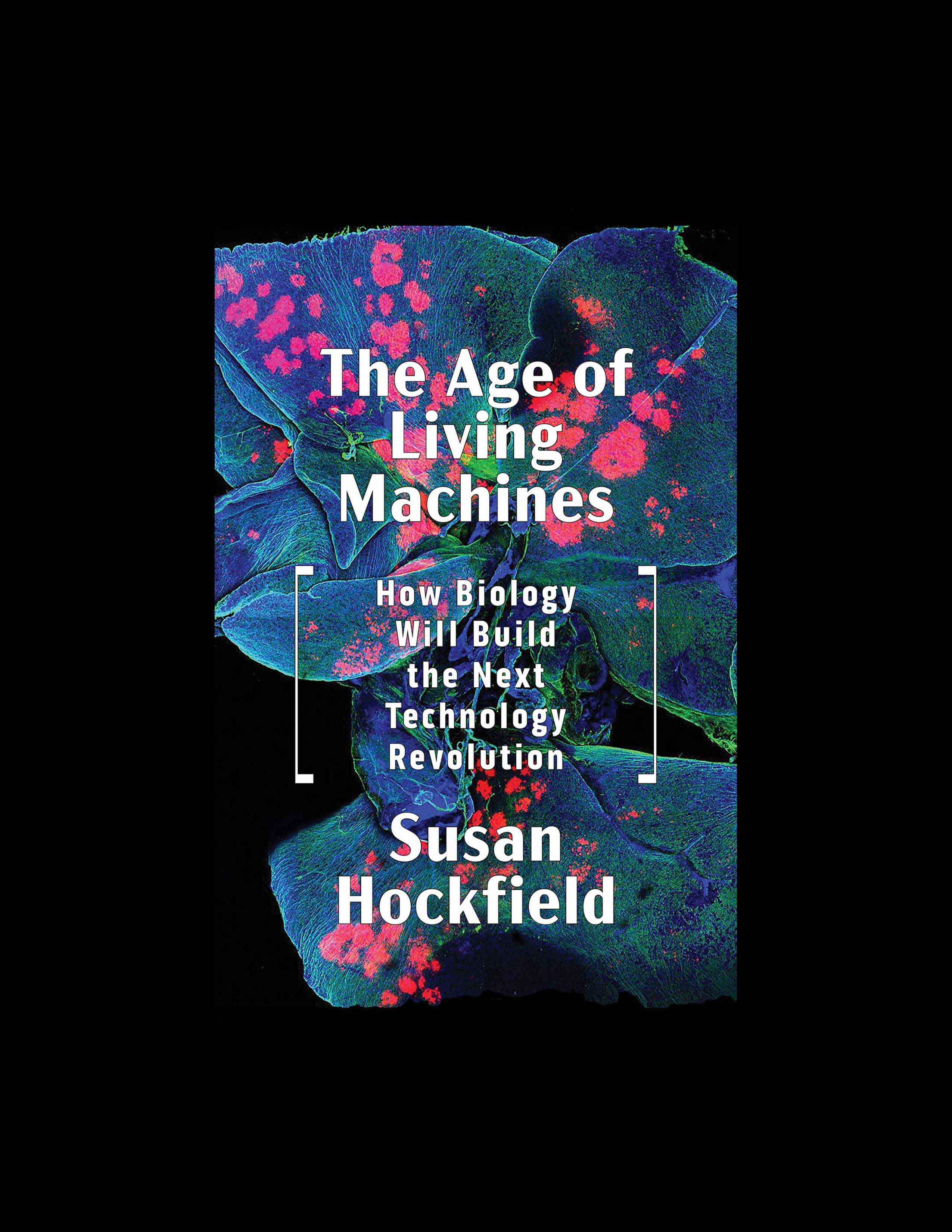 Dr. Hockfield’s 2019 best-selling book The Age of Living Machines: How Biology Will Build the Next Tech Revolution

Her answer to the current grand challenges confronting the world is what she calls “Convergence 2.0.” Convergence 1.0 was the combination of physics and engineering seen in the last two hundred years that resulted in modern technological wonders like the internet and mobile phones. Dr. Hockfield traces those developments to foundational science, such as the discovery of the electron. Convergence 2.0 is the combination of biology and engineering—and Dr. Hockfield presented several examples already in practice. These included a cancer-detecting nanoparticle, a virus engineered to bind lithium-ion battery components, and the automated phenotyping and crop improvement work of the Danforth Center (work which featured prominently in chapter six of her book, The Age of Living Machines).

While these developments are promising, Dr. Hockfield said, there is still much to be done. Several countries now invest more in research and development than the United States, where currently only 0.7% of the U.S. GDP is spent. She believes that citizens must continue to advocate for R&D investment in foundational science—and that private philanthropy has an important role to play as well. 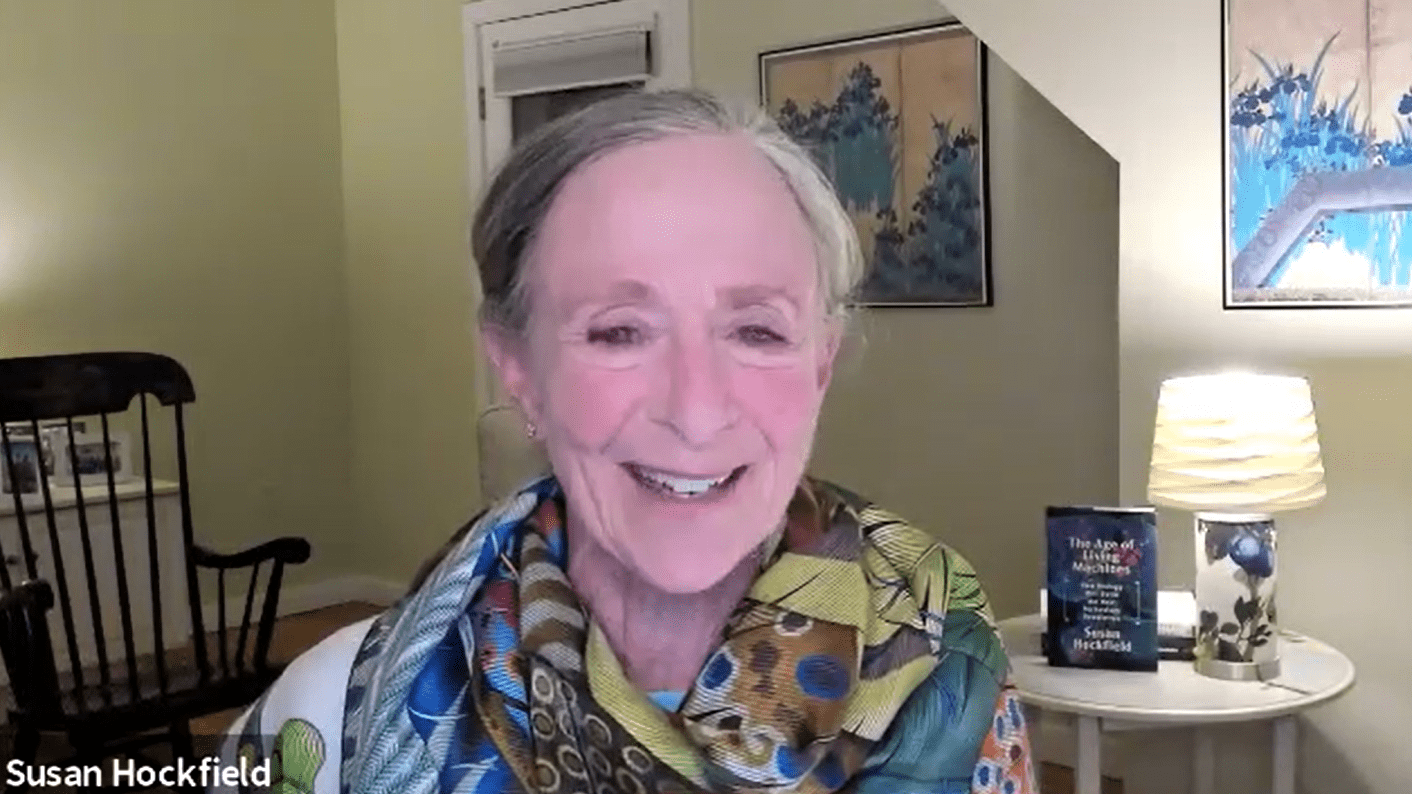 Dr. Susan Hockfield on the Importance of Private Philanthropy
00:54

At the Danforth Center, we are making discoveries and speeding innovations to improve the human condition through plant science. Like Dr. Hockfield, we believe that through science we can bring about a better and more sustainable world. If you would like to join us in our mission, click here to make a donation today.