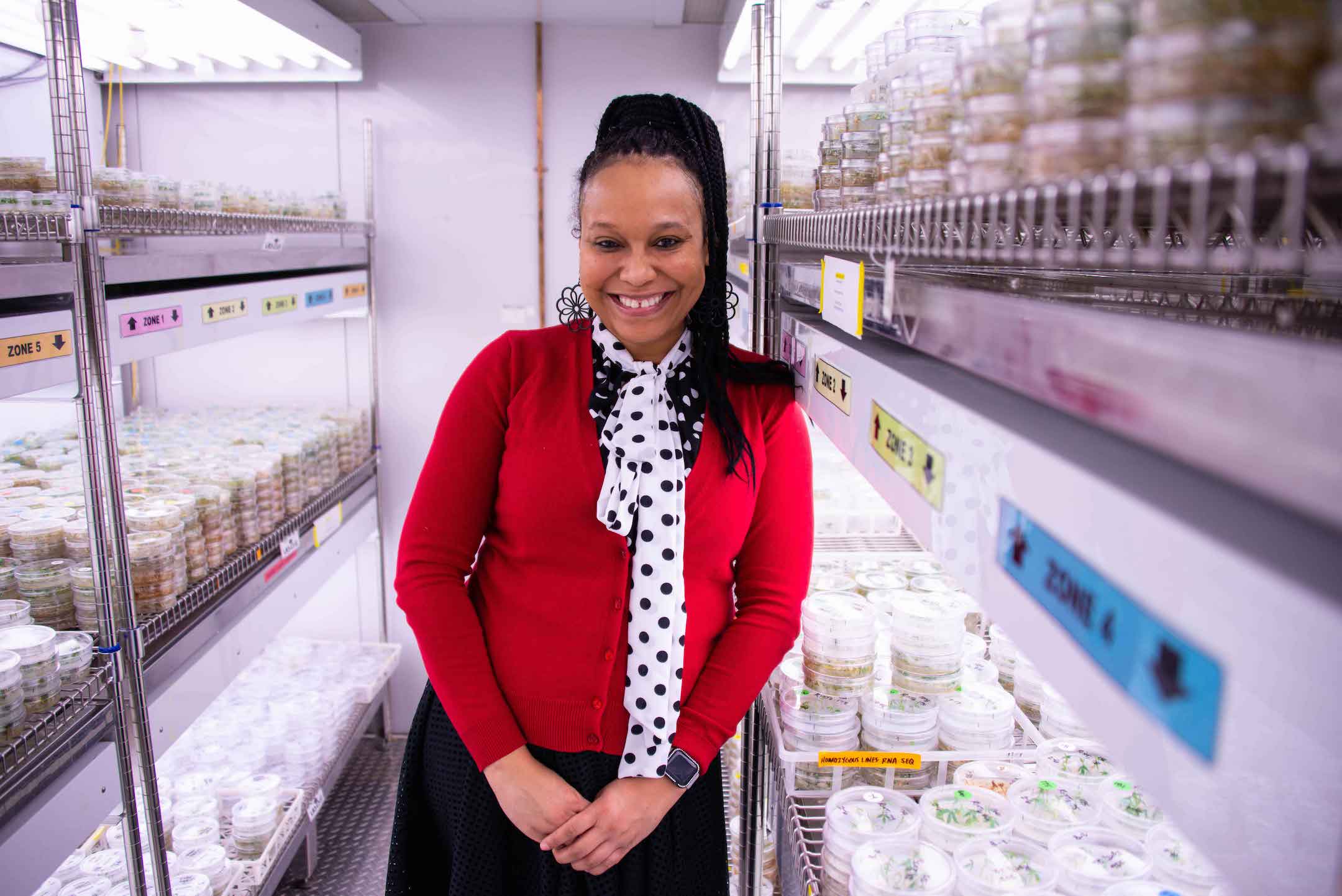 “Dr. Carolyn Branch Brooks is an African American microbiologist that studied nutrition, immunology and crop productivity. Her research focused on improving the nutritional needs for the elderly and developing methods to increase food crop productivity. One aspect in Dr. Brook’s career that inspired me was her research to improve the productivity of groundnut in West Africa. Although we study two different crops, we share the same passion for improving food security and nutrition in underdeveloped countries through science.” 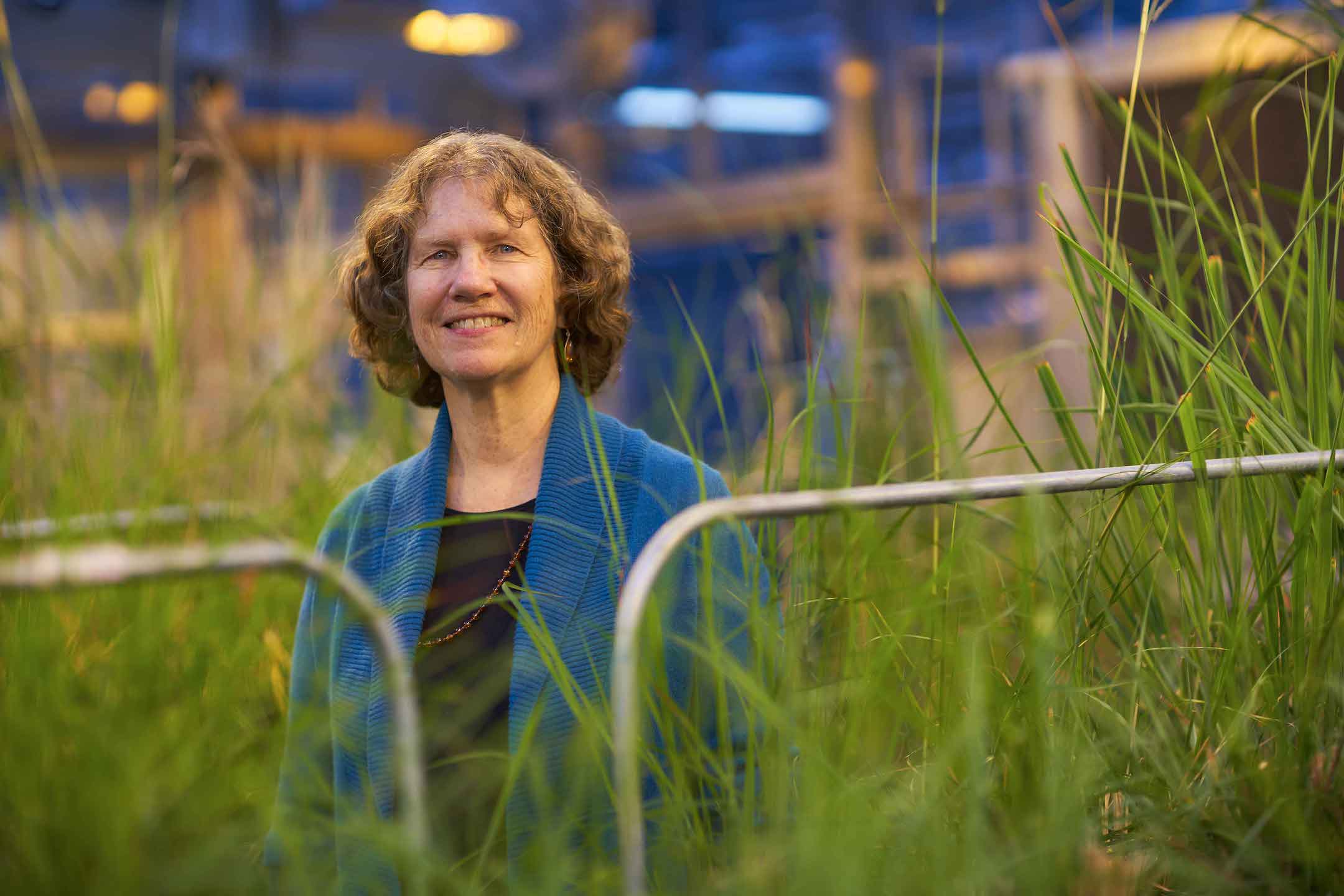 “I’ve recently thought about the influence of Jane Goodall on me growing up. I don’t remember ever deciding that I wanted to be a scientist; I think I may have believed that scientists did things that were far removed from what an ordinary person could do. Conversely, observation of nature seemed like a normal and unremarkable part of my daily life – watching birds, catching tadpoles, watching leaves emerge in the spring after a long cold winter. In the mid-60’s Jane Goodall’s work with wild chimpanzees in the Gombe National Park in Tanzania appeared and became widely known via articles in National Geographic, to which my family subscribed. In a photo on the cover, she was sitting in the forest and watching the animals around her. It was a new idea for me that one woman could make important contributions by careful observation, looking where no one had looked before. There was also something romantic about going into the forest and coming out with insights that changed our view of humanity and our relatives. For a while I toyed with the idea of making a career studying animal behavior (note that I didn’t say “pursued” – my efforts were decidedly casual). I ended up studying organisms that don’t move around so much, but I can still see her influence, providing a clear example of what women can do and become.” 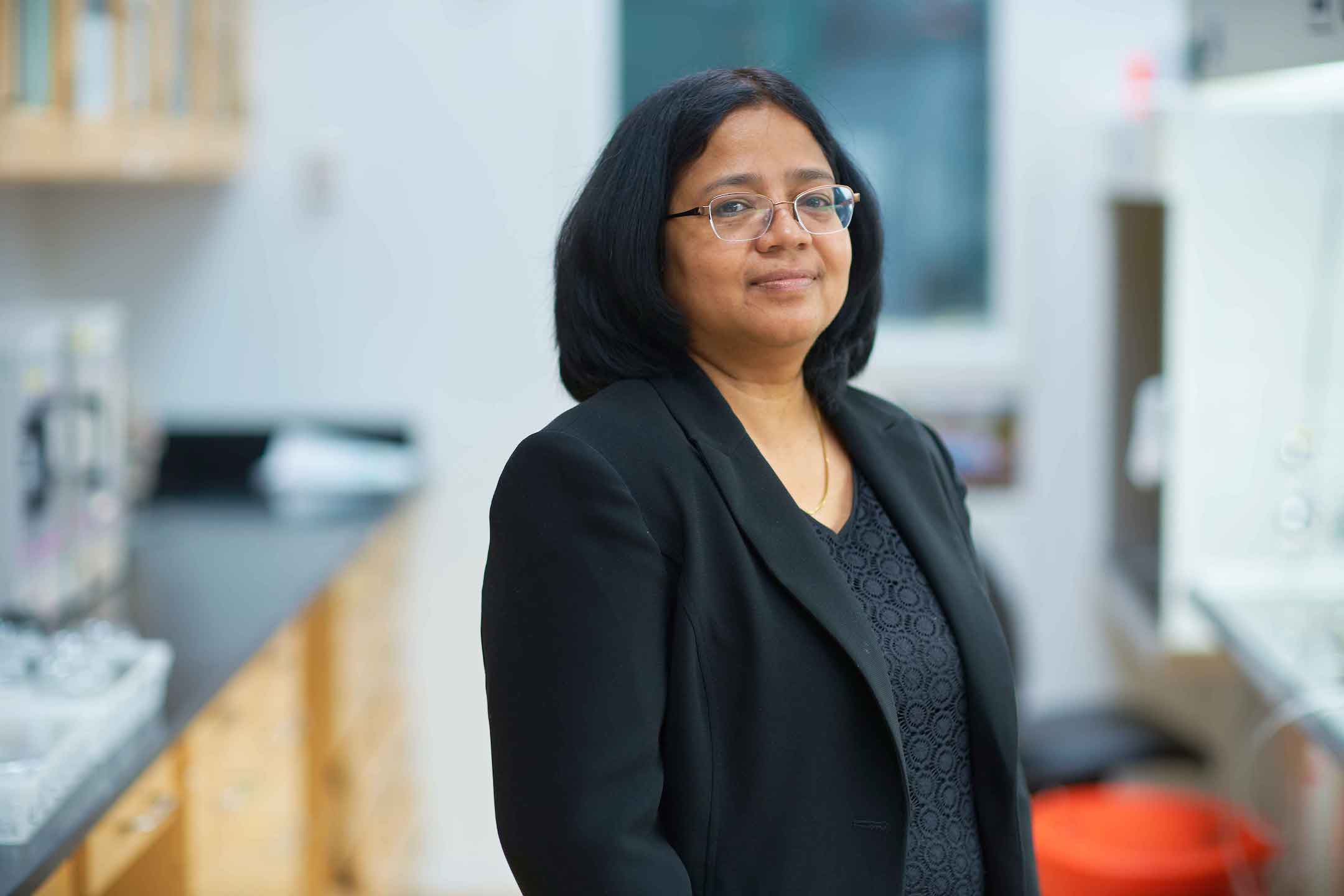 Veena Veena, PhD, MBA, Principal Investigator & Director of the Plant Transformation Facility, shares how she has been influenced by the work of Dr. Mary-Dell Chilton.

“I am inspired by Dr. Mary-Dell Chilton, regarded by peers as the “Queen of Agrobacterium” and the founder of modern agriculture biotechnology. Through her commitment and passion, Dr. Chilton has broken scientific and gender barriers that have and will continue to inspire young scientists to use plant biotechnology to develop solutions for some of our biggest challenges, including climate change and global food security. Growing up in India I was fascinated by research in plant biotechnology. I was convinced it would provide a path not only to meet the growing food demand, but also to improve food quality and nutrition. It was this interest that brought me to the inspiring work by Dr. Chilton, which I proudly continue to pursue on a routine basis in my research work to improve traits of major crops.”