STEM or “science, technology, engineering, math” education is crucial to the future of St. Louis and the nation. The Donald Danforth Plant Science Center is doing its part to promote STEM learning and inspire careers in these fields. For high school students in particular, one such partnership is STARS.

Students and Teachers as Research Scientists (STARS) is a highly competitive program for academically gifted rising high school seniors. Accepted participants receive the rare opportunity to work in a research laboratory with top scientists in the region. The Danforth Center is a partner and accepts around seven STARS students each summer. 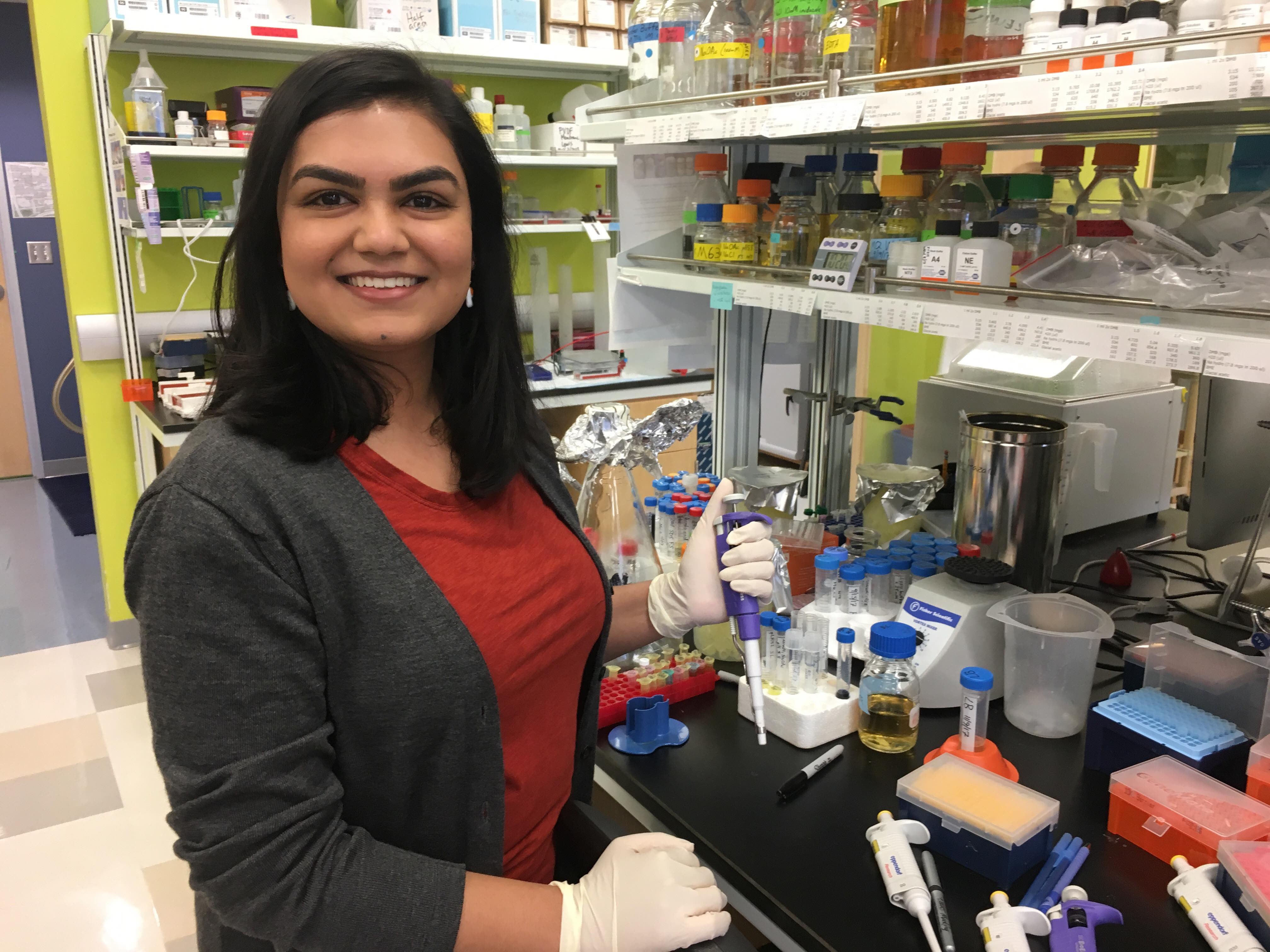 One such former student is Gowri Kalugotla. Gowri graduated Yale in 2016 with a B.S. in Molecular, Cellular, and Developmental Biology. She is currently working as a research technician at Washington University in St. Louis while she decides where to pursue her M.D./Ph.D. (She has been accepted into several programs.) She wants to be an academic medical researcher and credits her experience as a STARS student at the Danforth Center with launching her interest. She was a 16-year-old at Mary Institute and Saint Louis Country Day School when she was accepted into the lab of Dr. Toni Kutchan, Danforth Center principal investigator and vice president for research.

“Up to that point, I loved science, but I had never met a capital-S ‘Scientist,’ a researcher,” says Kalugotla with a laugh. “I was awestruck, but Dr. Kutchan is so approachable and kind. Having a female scientist mentor at the Danforth Center is a big part of why I wanted to become a scientist.”

The Danforth Center, under the leadership of Dr. Terry Woodford-Thomas, the Derick and Sally Driemeyer Director of Science Education and Outreach, offers a full suite of in-school and stand-alone STEM programs.