Founding Chair of the Board of Directors

Dr. William H. Danforth is Founding Chair of the Board of Directors of the Donald Danforth Plant Science Center, Chancellor Emeritus of Washington University and Chair of the BioStL Coalition.

Dr. Danforth was appointed to chair the Research, Education, and Economics Task Force for the USDA by Agriculture Secretary Ann M. Veneman in 2003. The Task Force reported in 2004. That report led to legislation by the Congress that established the National Institute for Food and Agriculture, which began with great hopes for support for high quality agricultural research.

He is a trustee of the American Youth Foundation and a former trustee of the Danforth Foundation. He co-chaired the board of directors of Barnes-Jewish Hospital and served on the boards of Ralston Purina Company, McDonnell-Douglas Corporation, BJC Health System, and Energizer Holdings, Inc. 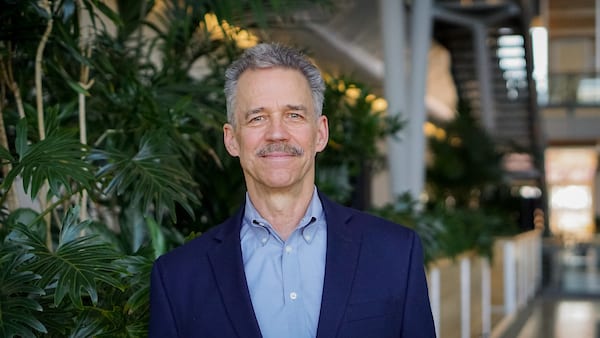